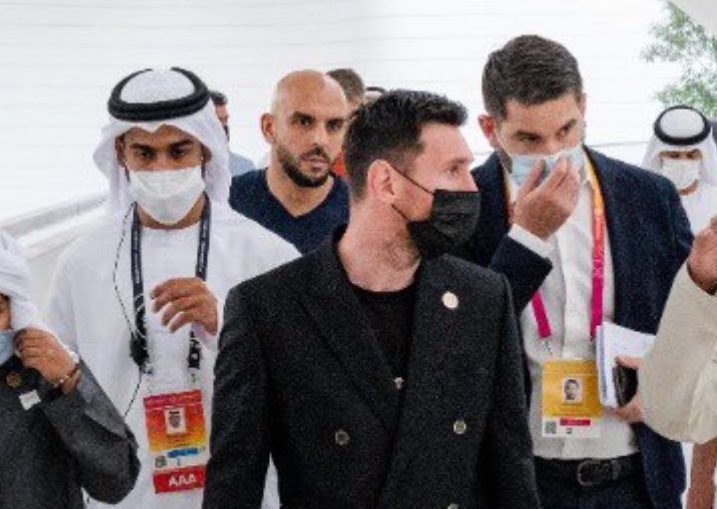 Lionel Messi has become a new man since joining Paris Saint-Germain, it seems. The Argentine superstar has become markedly more open on social media since winning the Copa America with his country during the summer and leaving Barcelona, and has also started dressing in a style more befitting a resident Parisian.

One photo in particular has gained traction online, of Messi visiting Dubai as part of a promotional campaign by the city’s tourism board. Messi is pictured wearing all-black attire, with shoes on but no socks. It’s different from the more informal attire we were used to seeing Messi wear as a younger man.

It’s also a sign that he’s beginning to settle into Parisian life off the pitch, which is sure to benefit him on the pitch, too. So far the Argentine has managed six goals and five assists in 16 appearances across all competitions for PSG. They’re 13 points clear at the top of Ligue 1 and will face Messi’s old rivals Real Madrid in the last 16 of the Champions League next February.