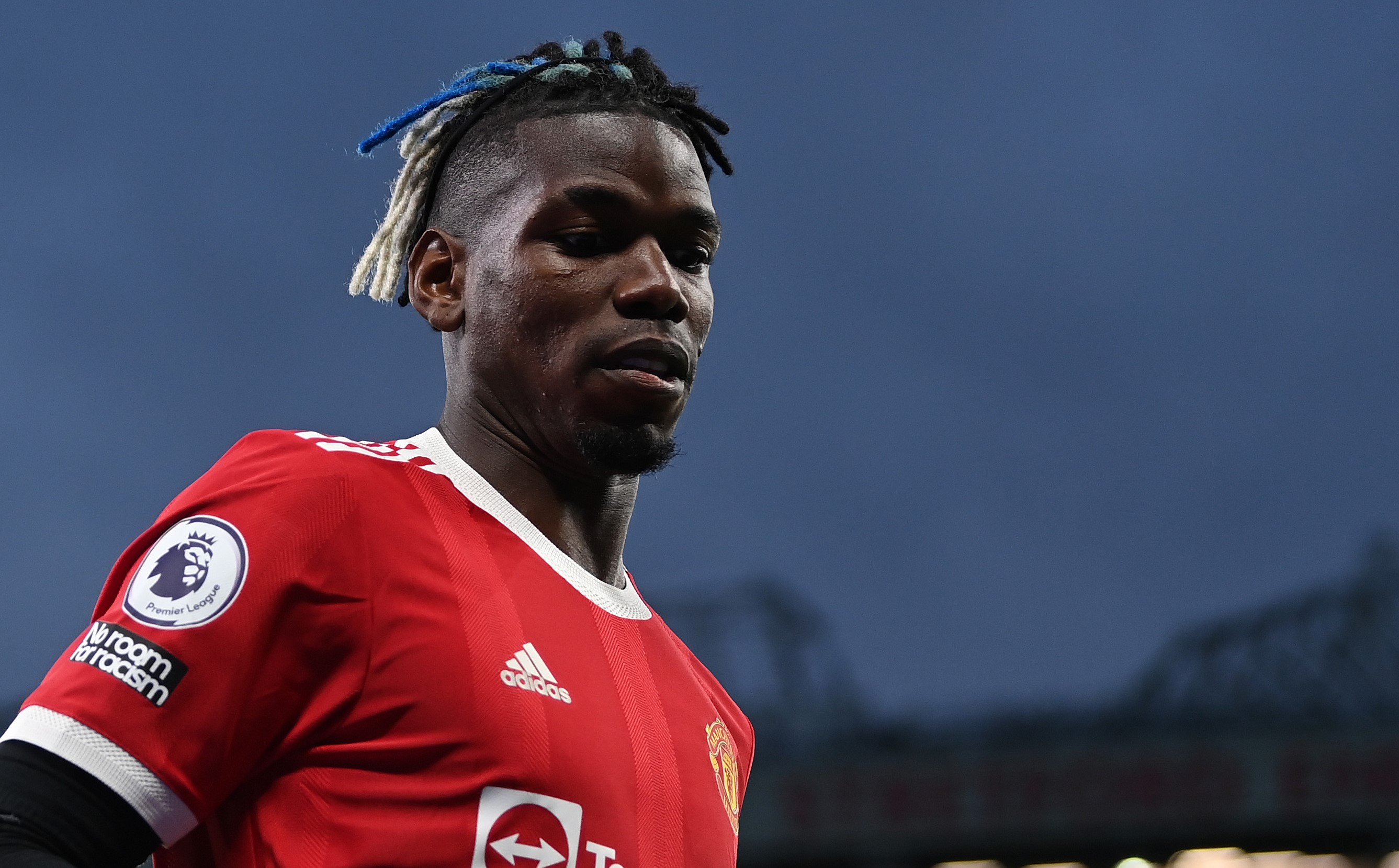 Barcelona president Joan Laporta is said to have rejected the option to sign Paul Pogba.

Laporta met with superagent Mino Raiola in Turin on Tuesday night after the Golden Boy and Golden Woman presentations.

A number of names were mentioned during the meeting, including Manchester United midfielder Pogba.

The Frenchman looks set to become a free agent next summer, with his contract heading for expiry.

Whether Barca could afford his wage demands is another question, but it seems the Blaugrana are not keen anyway.

According to Sport, Laporta is said to have told Raiola that Pogba is not wanted at Camp Nou.

The Barca chief doesn’t believe Pogba fits the profile Xavi Hernandez wants in his midfield, and so attention will turn elsewhere.

Xavi prefers smaller and more technical players in the midfielder, while Pogba has more physicality to his game, while also possessing plenty of technical gifts.

There are also question marks over Pogba’s personality, with the Frenchman appearing a disruptive force at some points of his career.