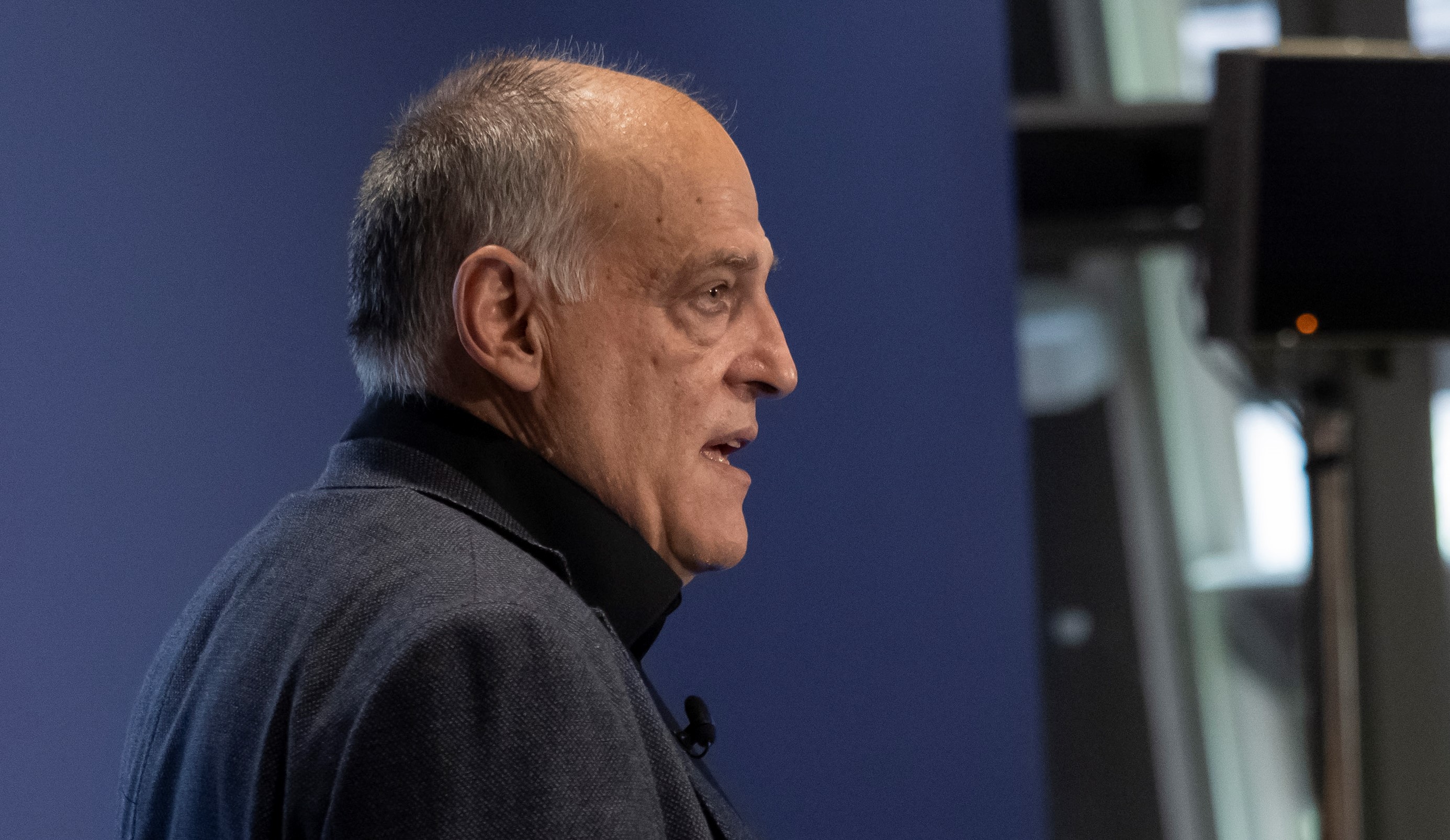 Athletic Club, Barcelona and Real Madrid have released a joint statement on their latest stance on La Liga’s CVC deal.

The La Liga trio have made their opposition to the deal, named Impulse Project, clear.

Athletic Club, Barcelona and Real Madrid were the only La Liga clubs not to sign up to the deal, which saw clubs receive a large upfront payment in exchange for 10% of specific profits for the next 50 years.

They even provisionally agreed an alternative deal, but the remaining La Liga clubs decided to stick with the league option and the CVC deal.

Interestingly, Barcelona are themselves in talks with CVC over a financing deal, but in a fresh twist, they have appeared in a joint statement in regards to the league’s financing deal today.

The three clubs have announced that they will take legal action against La Liga for causing ‘irreparable damage to the Spanish football sector as a whole’.

At this point, La Liga’s CVC deal has been ratified and voted on by all of the clubs in the top two divisions.

Only UD Ibiza and Real Oviedo have objected the deal in Segunda, and the fact so many clubs see the deal as a positive could give the legal case a long way to go.

The full statement from Athletic Club, Barcelona and Real Madrid is as follows:

“Athletic Club, FC Barcelona and Real Madrid report that they have taken legal action in response to the agreements adopted by the La Liga Assembly in relation to the so-called Impulse Project that La Liga intends to undertake with the CVC venture capital fund, as it is an illegal transaction that causes irreparable damage to the Spanish football sector as a whole and flagrantly violates the most elementary principles of Spanish sports law and the La Liga statutes.”