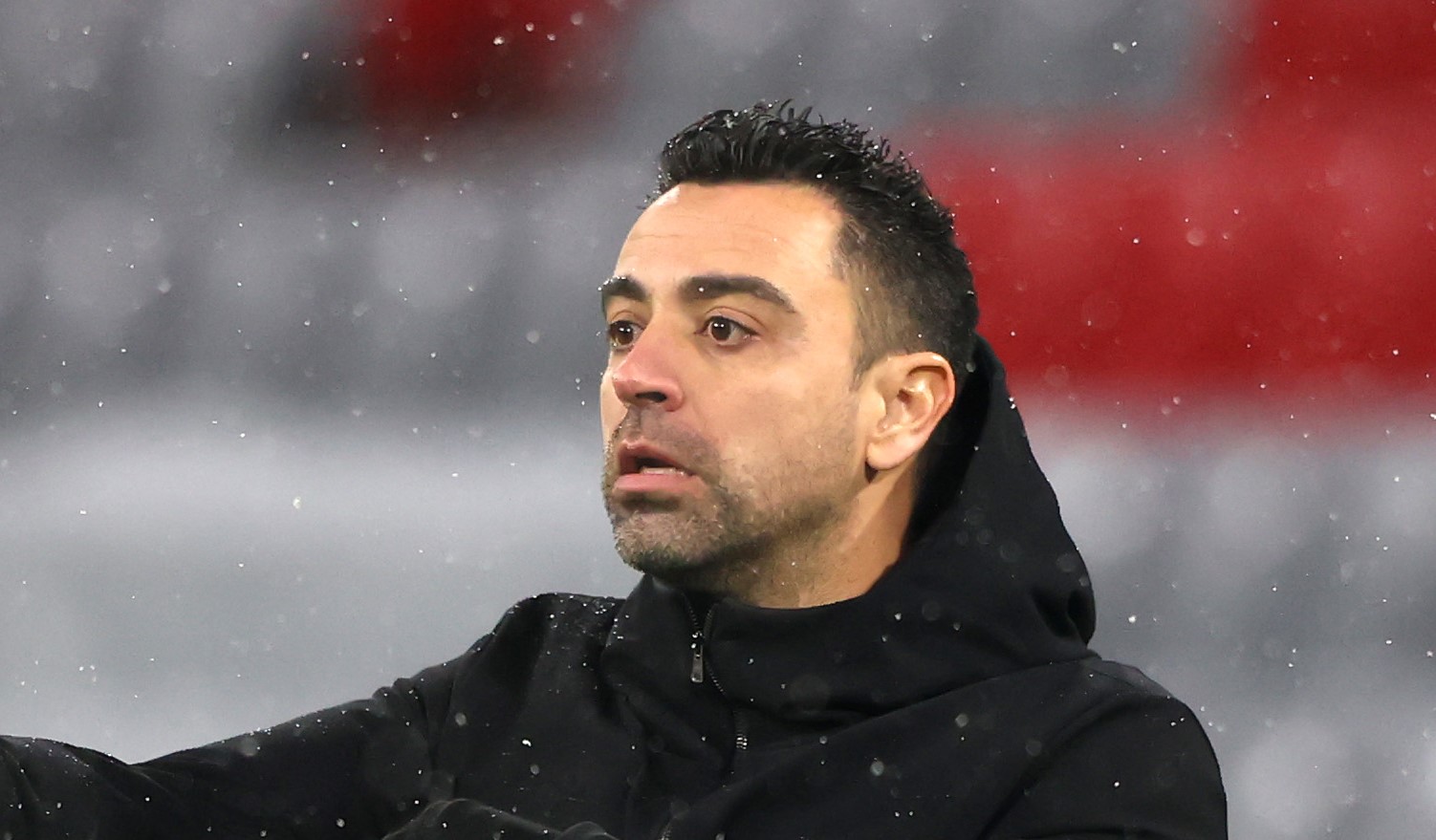 Xavi Hernandez will complete his overhaul of Barcelona’s medical department this week.

After arriving back at the club to take over from Ronald Koeman last month, Xavi instantly set about overhauling the medical department.

Within 48 hours, there were sackings in the department amid disappointing results over recent years.

Injuries have been far too common, while prize asset Ousmane Dembélé has suffered setback after setback.

New appointments followed, and there is none more important than the latest appointment Ricard Pruna.

Pruna will head to medical department and will take up his new position this week.

Pruna is the most trusted medical professional in the game as far as Xavi is concerned, the former midfielder working under Pruna at the club during his playing days.

The club doctor spent 25 years at Barca previously, starting work at Camp Nou in 1996 before leaving in 2021.

After that, Pruna spent a brief spell with Andorra FC before leaving for UAE club Sharjah in the summer.

Xavi has since lured Pruna back to Camp Nou, and as the new club doctor, he will oversee the medical department from this week onwards.

That’s according to Diario AS, who say Pruna will arrive on Thursday, and he will be charged with improving Barca’s injury fortunes and getting key stars Pedri and Ansu Fati back to full fitness.