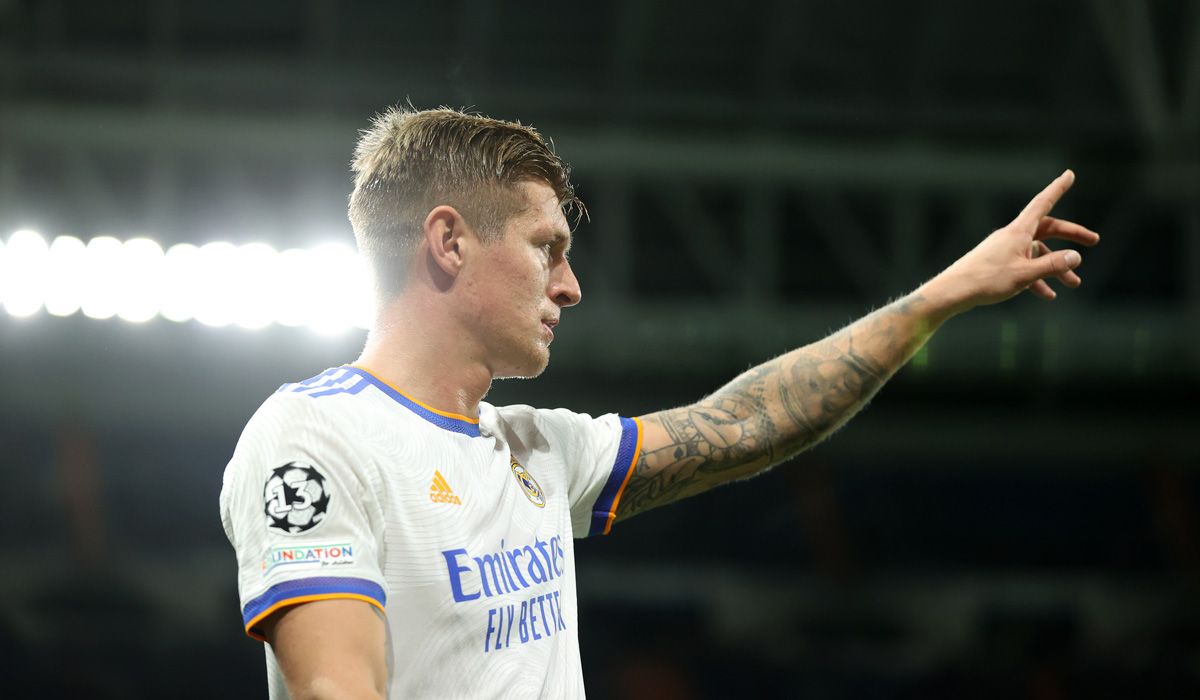 Toni Kroos on facing Paris Saint-Germain: “These are the games for which we play football”

The stand-out tie of the last 16 of the Champions League is undoubtedly Real Madrid v Paris Saint-Germain. The leaders of La Liga against the leaders of Ligue 1, there’s a host of intriguing storylines there as well as an astronomically high level of quality.

Lionel Messi and Sergio Ramos are returning to Spain for the first time since they left on free transfers in the summer, while Kylian Mbappe will play against the club he could be joining at the end of the season if all things go to plan. What’s more, Carlo Ancelotti is facing off against his old club in PSG and Mauricio Pochettino is facing off against a club he’s flirted with in the past in Madrid.

Madrid midfielder Toni Kroos admitted in comments carried by Cope that while PSG “are the toughest rival of the five” they could have faced, he and his teammates want to play “this type of game” against rivals of the highest level.

“We have a very interesting opponent for the next round,” he said. “I think they’re the toughest rival of the five that we could have drawn. But these are the games for which we play football. We look for these games, with a lot of quality on the pitch. Let’s see what happens – at the end of the day we’re Madrid.