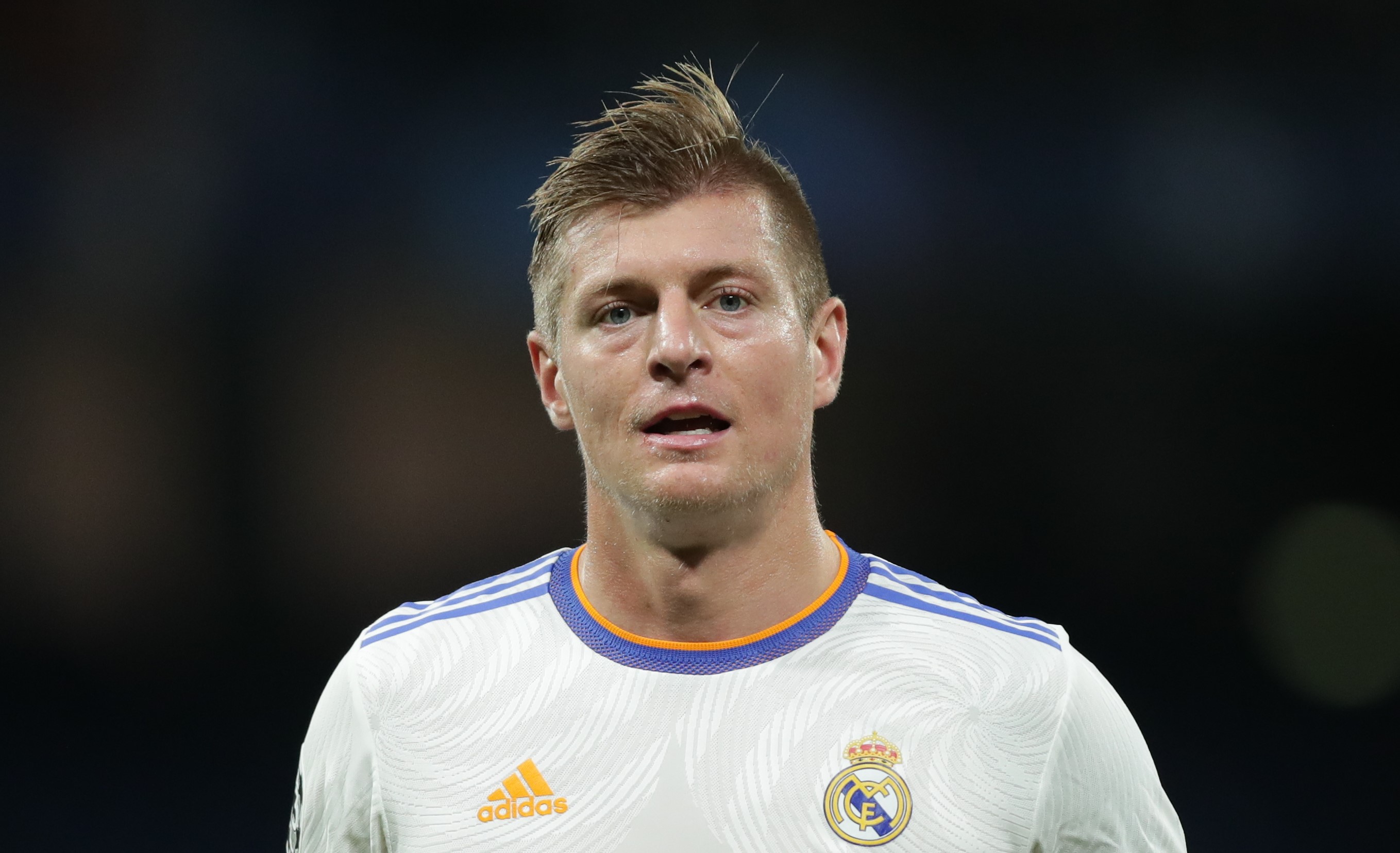 Real Madrid star Toni Kroos has provided his thoughts on the Champions League Round of 16 draw.

Los Blancos initially thought they would be facing Benfica in the next round of the Champions League, but after a redraw, which took place due to errors in the initial draw, Paris Saint-Germain were confirmed as Real Madrid’s opponents.

PSG were one of the most dangerous runners-up in the draw, and they certainly wouldn’t have been the preferred opponents for Carlo Ancelotti and his men.

Though, there is a flip side to it, especially at a time when the Real Madrid bosses are trying to establish a Super League to allow for more games between Europe’s biggest clubs.

And that flip side is that Real Madrid will be able to test themselves against one of the best sides in Europe, and that’s something midfield star Kroos, who is enjoying an excellent season, is relishing.

“We have a very interesting rival in the next round. I think that it is the most difficult rival of the five that we could have had,” said Kroos in an Instagram video, as captured by Mundo Deportivo.

“We look for these games, with a lot of quality on the pitch We are gong to see what happens, at the end of the day we are Madrid.

“We always hope for this type of game and we have a lot of confidence to pass through to the quarter-finals.”