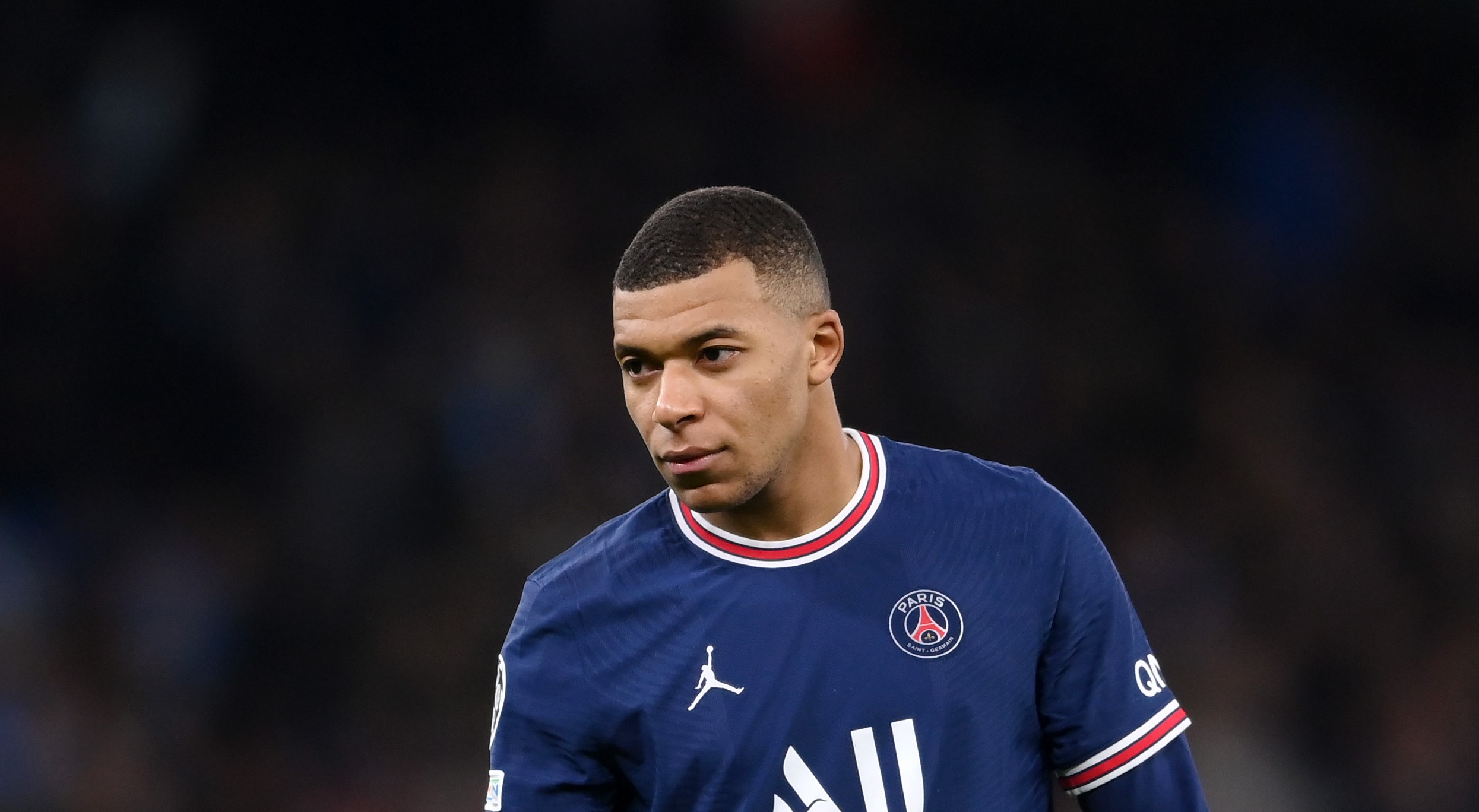 Real Madrid have changed their Kylian Mbappe plan on the back of Monday’s events.

Los Blancos were left feeling aggrieved after the Champions League Round of 16 draw that put them against Benfica was deemed null and void.

Errors in the original draw meant Real Madrid ended up with PSG instead, and it turned out to be a nightmare scenario for Los Blancos.

Not only are PSG one of the most difficult teams a group winner could draw, but the draw will also force Real Madrid to change their transfer plans.

With prime target Mbappe out of contract next summer, Real Madrid were planning to agree a pre-contract agreement ahead of next summer as soon as they can.

Los Blancos are able to pursue that deal from January 1, but the draw means that could force a scenario where Mbappe is playing against Real Madrid having already agreed a deal.

Theoretically, the striker would know he is playing against his future club anyway, but to already have it in writing doesn’t quite feel right.

And according to Diario AS, Real Madrid will show respect to PSG by waiting until after the second leg on March 7 to agree a deal with Mbappe.

The French striker appears to have made the decision not to sign a new deal with PSG, and with his heart likely set on a move to the Spanish capital, Real Madrid are comfortable with the situation.

And by waiting, they score extra brownie points with Mbappe, who wants his current club to be respected during his process.

It could be a smart move from Real Madrid.