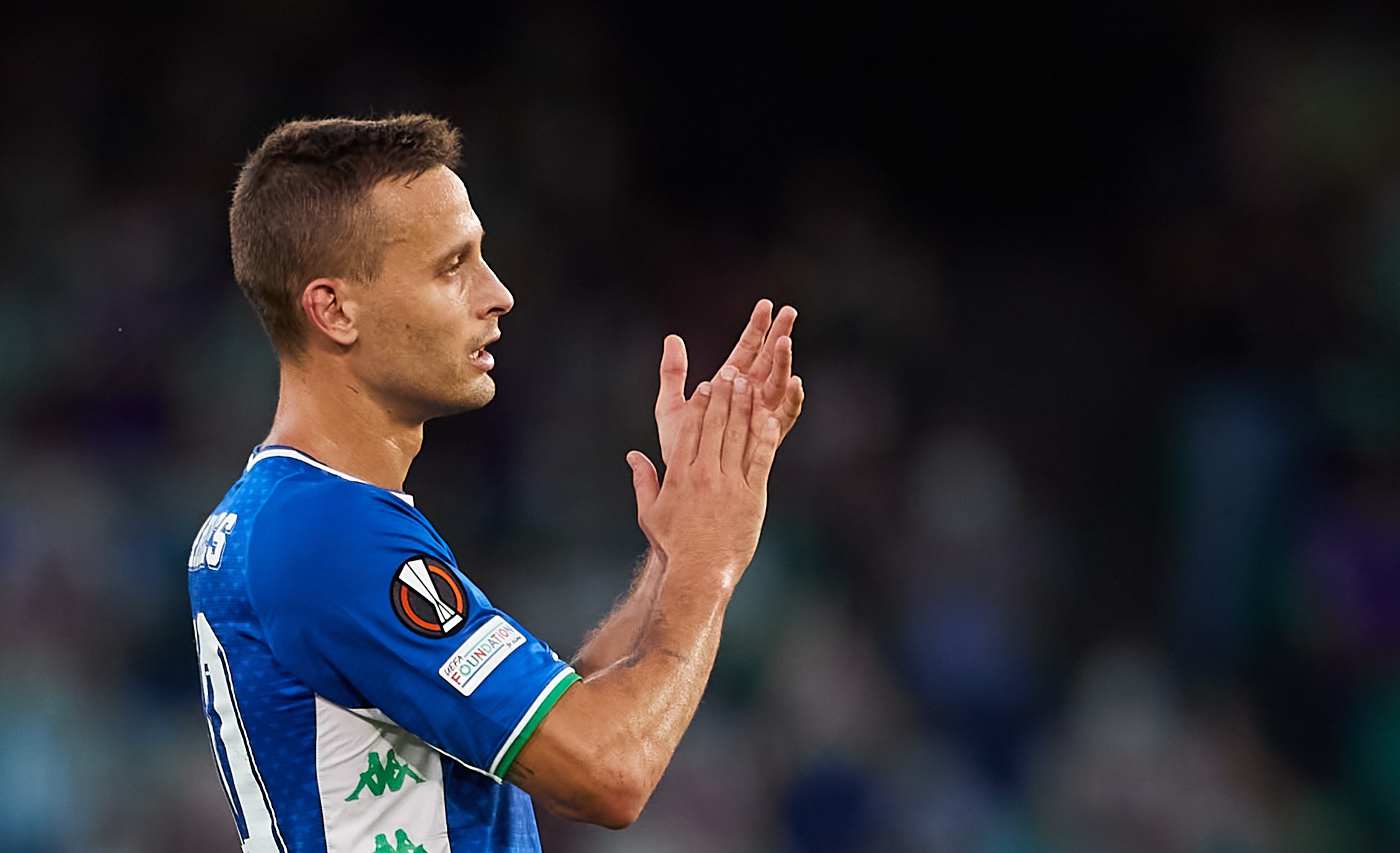 Real Betis have announced a new contract for one of their key men.

Betis have enjoyed an excellent season so far and currently sit third in La Liga. just one point behind rivals Sevilla after thrashing Real Sociedad over the weekend.

Canales has been at Betis since his arrival from Real Sociedad in 2018, and he has racked up 102 La Liga appearances since, scoring 21 times.

The former Real Madrid midfielder is now 30 years of age, but he is a stalwart in Pellegrini’s plans.

And Canales has been rewarded for his performances with a new contract, penning a deal that will keep him at Betis until 2026, taking up until 35 years of age.

What’s more, Betis have included a release clause of no less than €1billion, so Canales will be going nowhere, potentially ending his career with Los Verdiblancos.