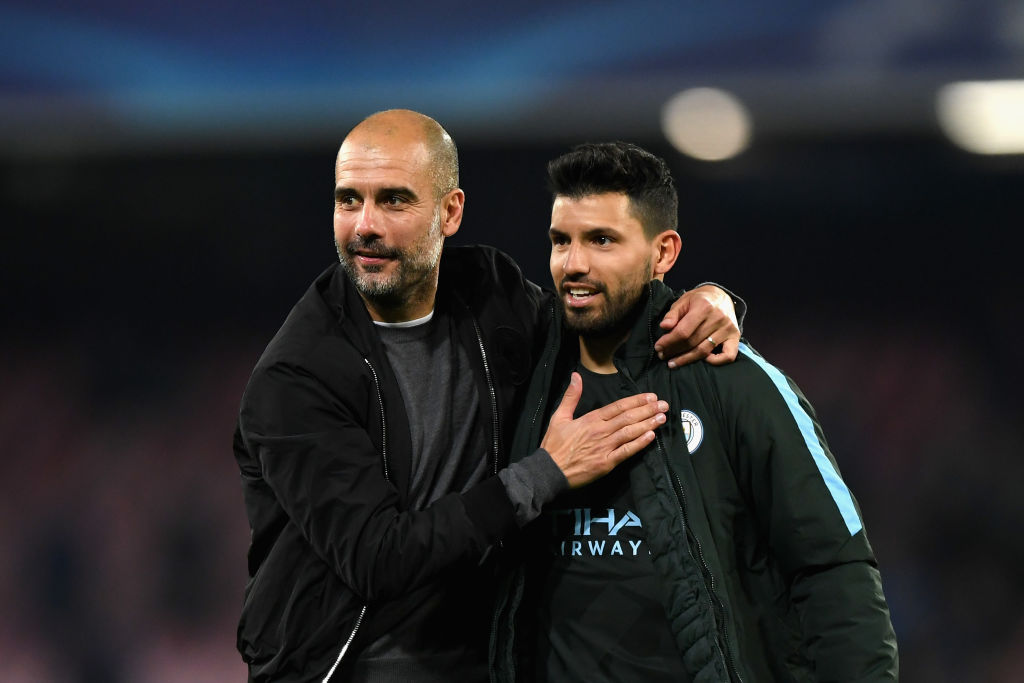 Barcelona have confirmed that Sergio Aguero will hold a press conference tomorrow afternoon clarifying his future. The Argentine marksman is expected to announce his retirement from football after suffering arrhythmia during a clash with Alaves.

Joan Laporta will appear alongside Aguero according to Mundo Deportivo, as well as Pep Guardiola and Txiki Begiristain, two former Barcelona men currently employed by Manchester City, the club the Blaugrana signed Aguero from. Aguero is a legend at City, winning four Premier League titles during the decade he spent there and scoring a remarkable 260 goals.

Aguero, now 33, was born in Buenos Aires and took his first steps in senior football with Independiente. He left for Europe in 2006, joining Atletico Madrid and going on to spend five years there before heading to the Etihad Stadium.

He joined Barcelona as a free agent last summer, and although he signed a two-year contract he’s made just five appearances for the Catalan club. His sole goal came in El Clasico, a game Barcelona ultimately lost. He scored 41 goals in 101 appearances for the Argentine national team throughout his career.