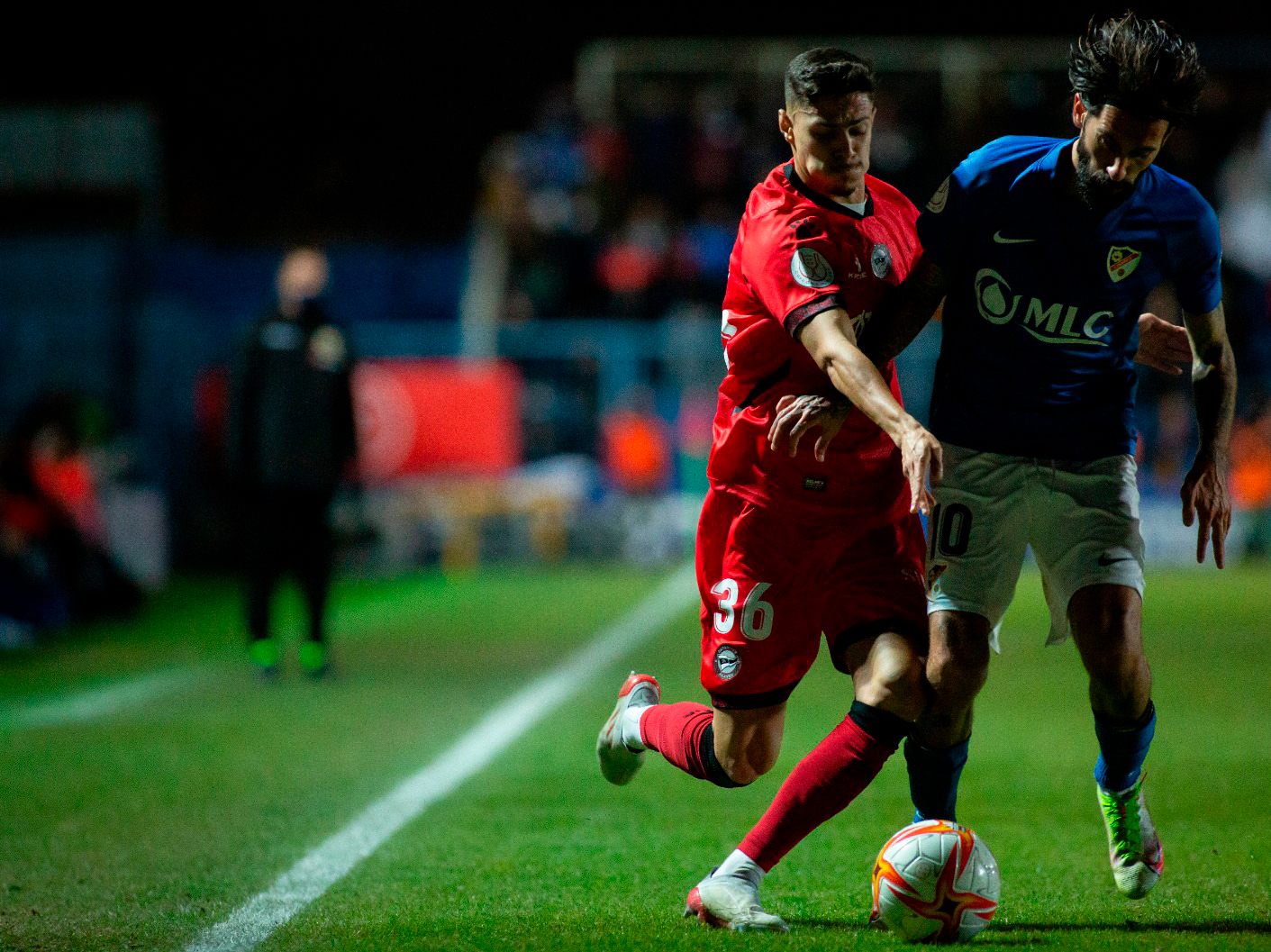 There were eight Copa del Rey fixtures taking place across Spain this evening in another intriguing round of the oldest national football competition in the country. There were four La Liga sides in action, two of whom tasted surprising defeats.

Every side, big or small, will go into this year’s Copa with the dream of replicating Barcelona last season. They beat Athletic Club 4-0 at last year’s final at La Cartuja down in Seville to secure Lionel Messi’s final title at the club.