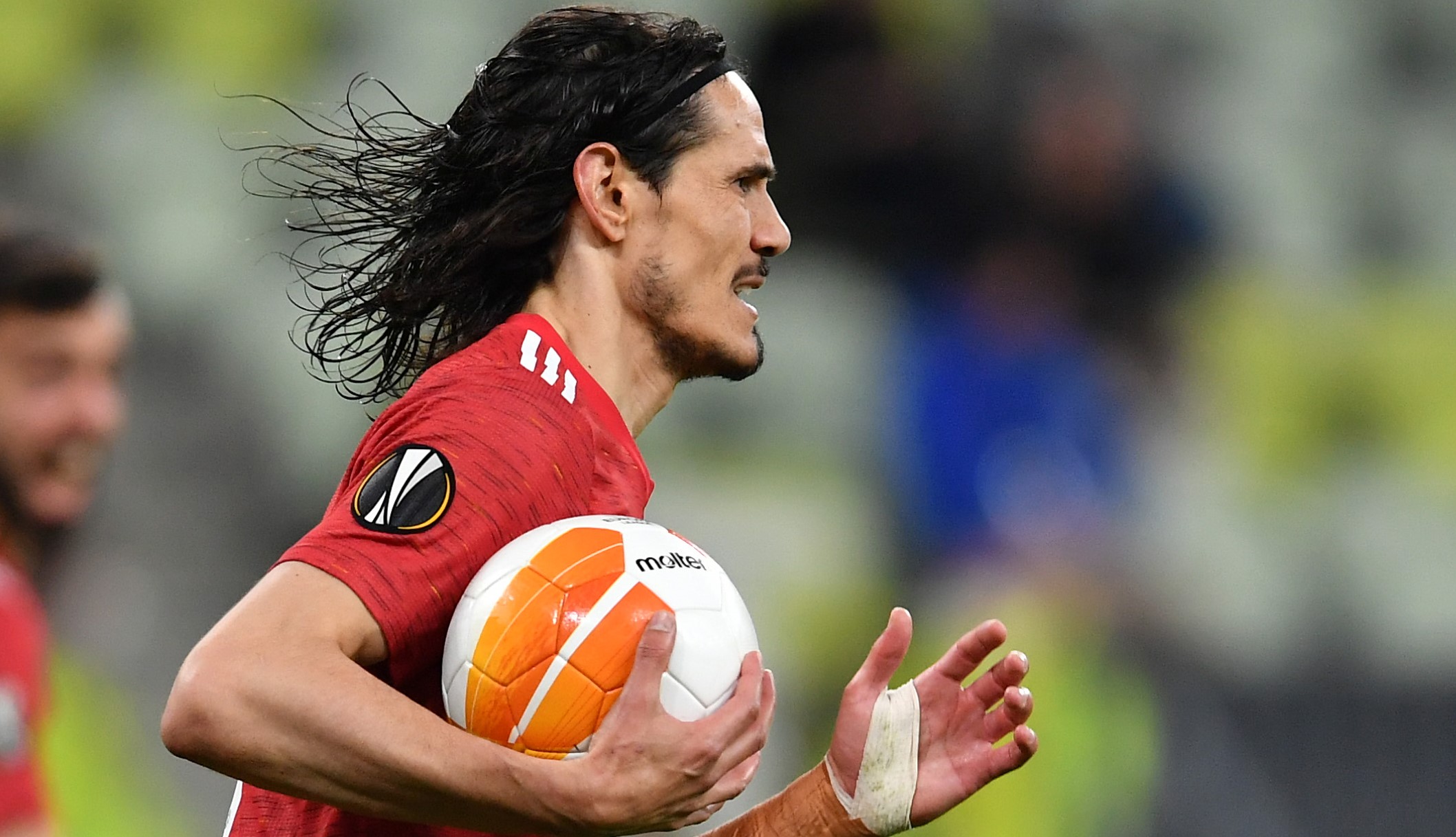 Barcelona decide on primary target ahead of January transfer window

Barcelona are already said to have decided upon their winter transfer priority.

The Blaugrana are currently working away behind the scenes to attempt to free up enough funds to allow them to spend in January.

As things stand, Barca are not in a position to add to their squad, but a financing deal with CVC might just do the trick.

Still, Barcelona are not expected to make any big-money signings, instead looking for smart signings.

And that looks set to lead them to Edinson Cavani, who, at the age of 34, is looking for more regular football.

The signing of Cristiano Ronaldo has not helped Cavani at Manchester United, and only under contract until the end of the season, the veteran striker will be available on the cheap.

That could suit Barca, who can improve their front-line, which has been haunted by injuries, while not committing to any long-term, high-money deals.

According to Sport, Cavani is the chosen one as far as Barca are concerned, ahead of the January transfer window.

But there is one key issue. Cavani has missed the last 10 games with a tendon issue, and given their current fitness issues, Barcelona are not willing to sign an injured player.

Barca want to see Cavani returned to fitness and to show promising signs of staying fit before they pull off the deal.