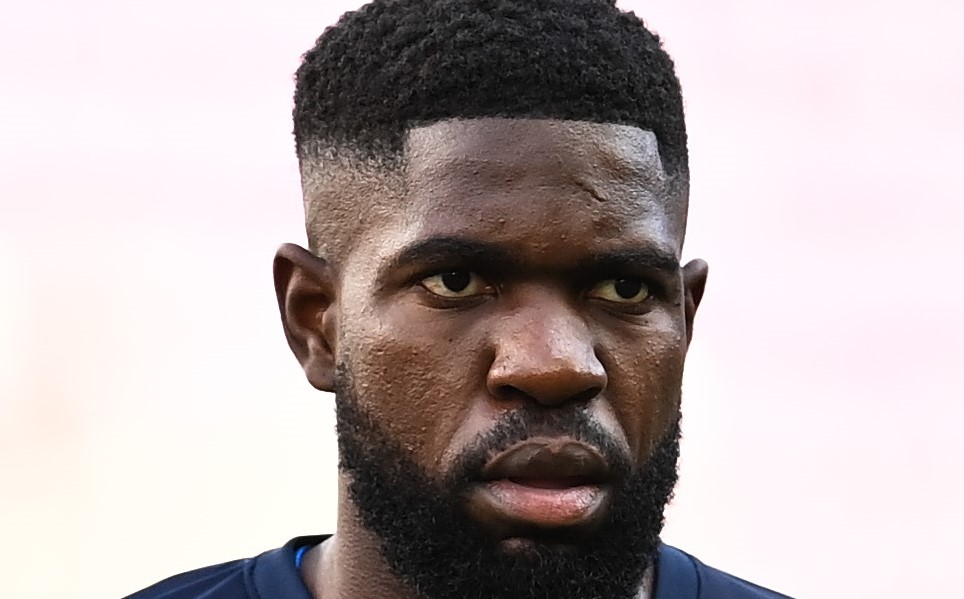 Barcelona could be handed opportunity to offload Samuel Umtiti

Barcelona could have an opportunity to offload Samuel Umtiti during the January transfer window.

Umtiti caused a stir during the summer when he decided not to leave during the whole Lionel Messi saga.

As one of the club’s big earners, Umtiti was villainised over his determination to stay at Barca despite injury issues in recent years.

Though, his dedication to the club has to be commended this season, in particular, with the defender keen to stay and fight for his place despite not seeing any action under Ronald Koeman.

Xavi Hernandez gave him a chance over the weekend with a very rare start in the 2-2 draw with Osasuna, and the experienced centre-back, like the majority of others, struggled.

According to Mundo Deportivo, Umtiti is still insistent on winning back a starting space, but he will accept Xavi’s wish if the former midfielder does want him to go.

According to the report, Benfica, who showed an interest last summer, could return with a fresh proposal in the January window.

But Umtiti has been clear that he will only go if the move makes sense for him on a sporting and economic level.

The 28-year-old remains under contract at Camp Nou until 2023 as things stand.