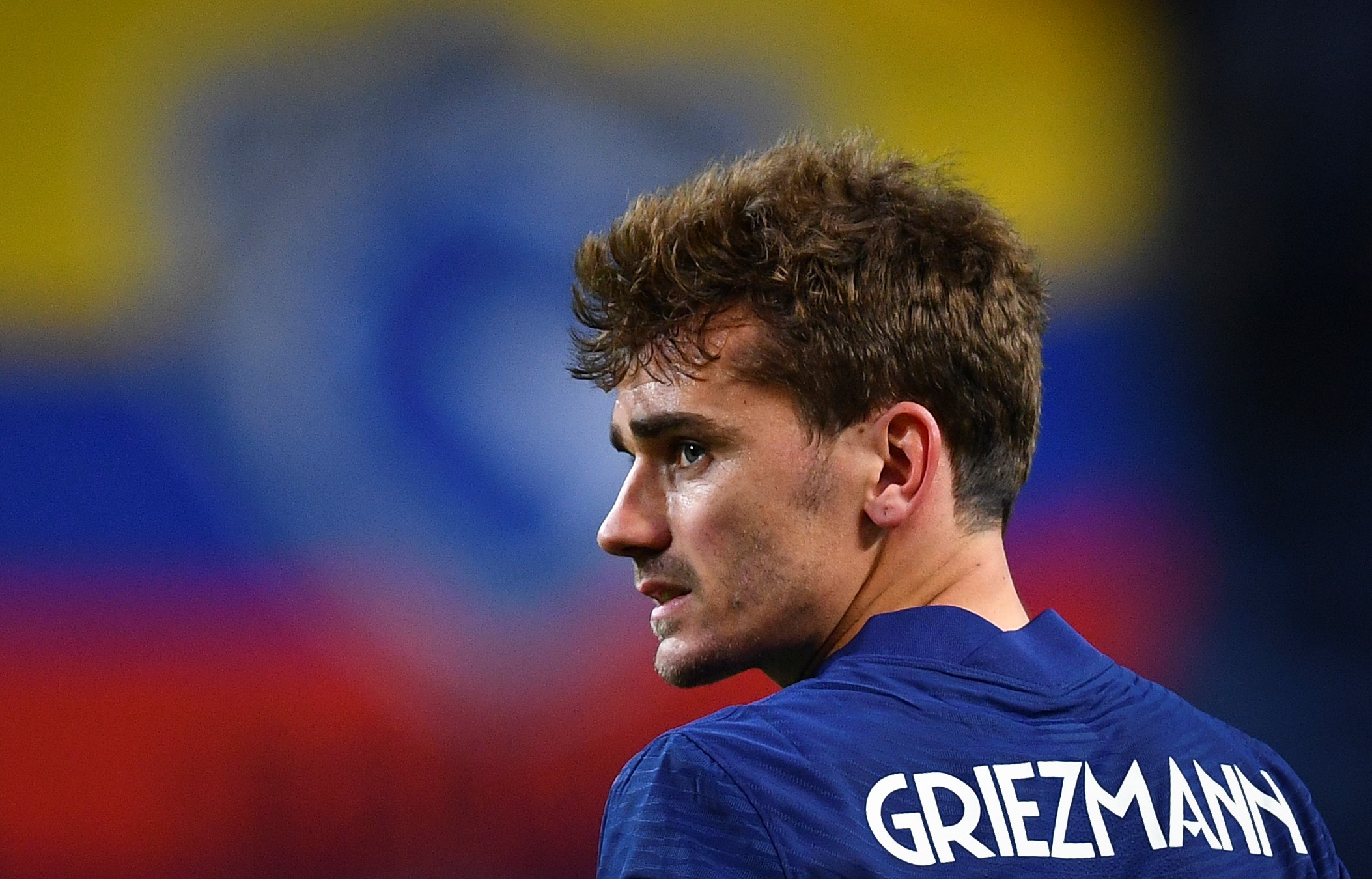 Atletico Madrid have been dealt a significant injury blow amid their sputtering season.

It has been a difficult campaign so far for Atleti, whose La Liga title defence is not going particularly well.

As things stand, Los Rojiblancos are 13 points behind leaders Real Madrid following their El Derbi defeat over the weekend, though they do have a game in hand.

There has been one big positive over recent weeks, and that was the crucial Champions League win over Porto that allowed Diego Simeone‘s men to progress to the Round of 16, where we now know they will face Manchester United.

Forward Antoine Griezmann was key to that win, scoring the opener, but the Frenchman now looks set to miss out for the rest of the year.

Griezmann was forced off injured during Atleti’s derby defeat to Real Madrid over the weekend, and the club have now confirmed an injury to the right thigh.

As things stand, the on loan forward has not been completely ruled out for the rest of the year just yet, but it appears unlikely he will be able to feature in Atleti’s last two games of the year, against Sevilla and Granada.