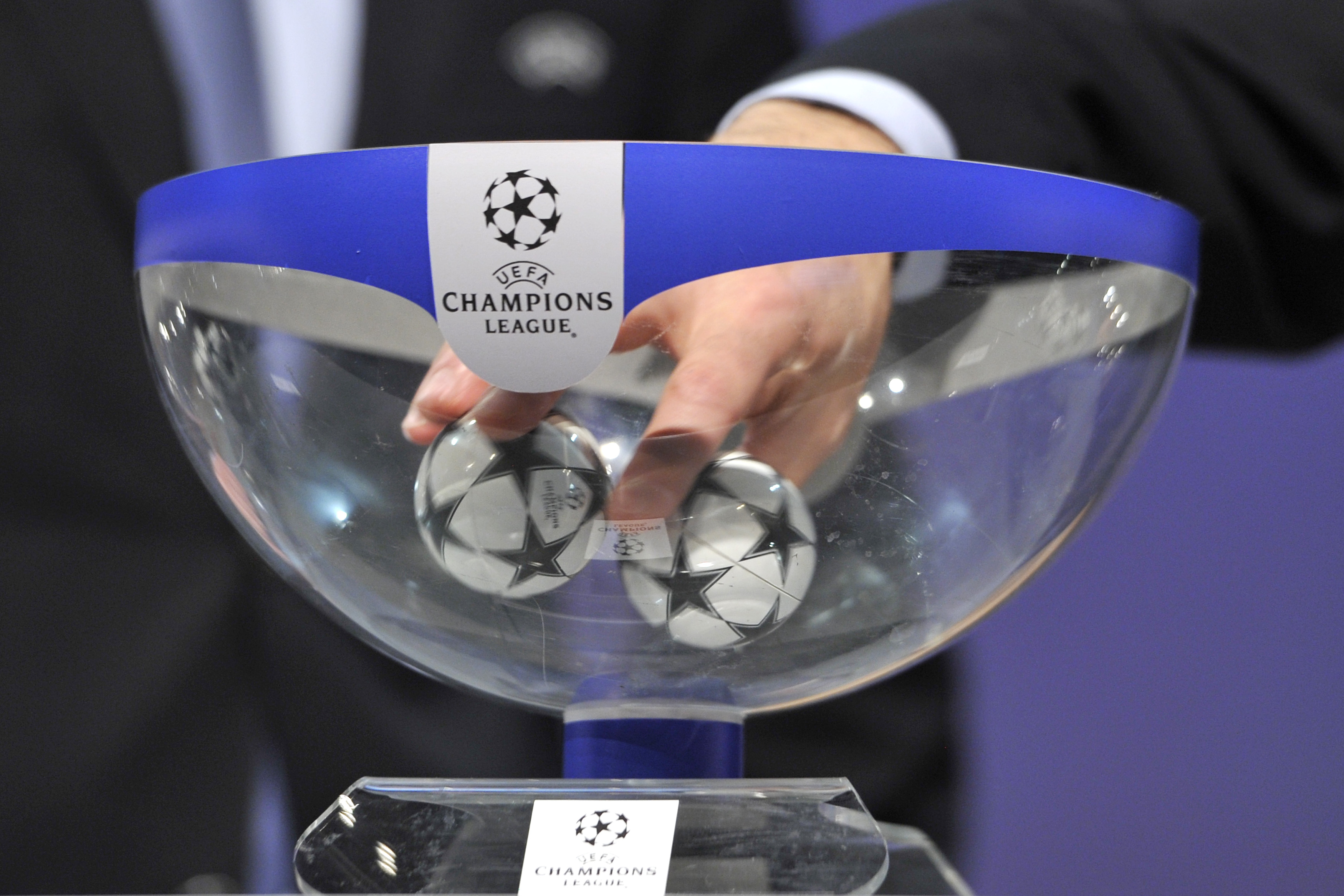 Villarreal were the victims of a botched Champions League draw this afternoon.

The draw for the Champions League Round of 16 was made in Nyon at midday, and the Yellow Submarine, along with Atletico and Real Madrid learned their opponents for the first knockout round.

With Real Madrid already drawn, Villarreal should have been able to draw six of the remaining seven group winners, excluding Manchester United, who were in their group.

But there was an error in the draw, and Villarreal were drawn against Manchester United.

After realising the error, guest Andrey Arshavin was asked to reach back into the bowl to draw another team, and Premier League leaders Manchester City were pulled out.

Who knows if things would have been different if the right team were pulled out first time.

But as it is, Villarreal are left with a very tough draw, and the controversy didn’t end there.

It is also claimed Manchester United weren’t included in Atletico Madrid’s possible opponents, and having ended up with PSG, the Premier League club don’t appear to be happy with the situation.