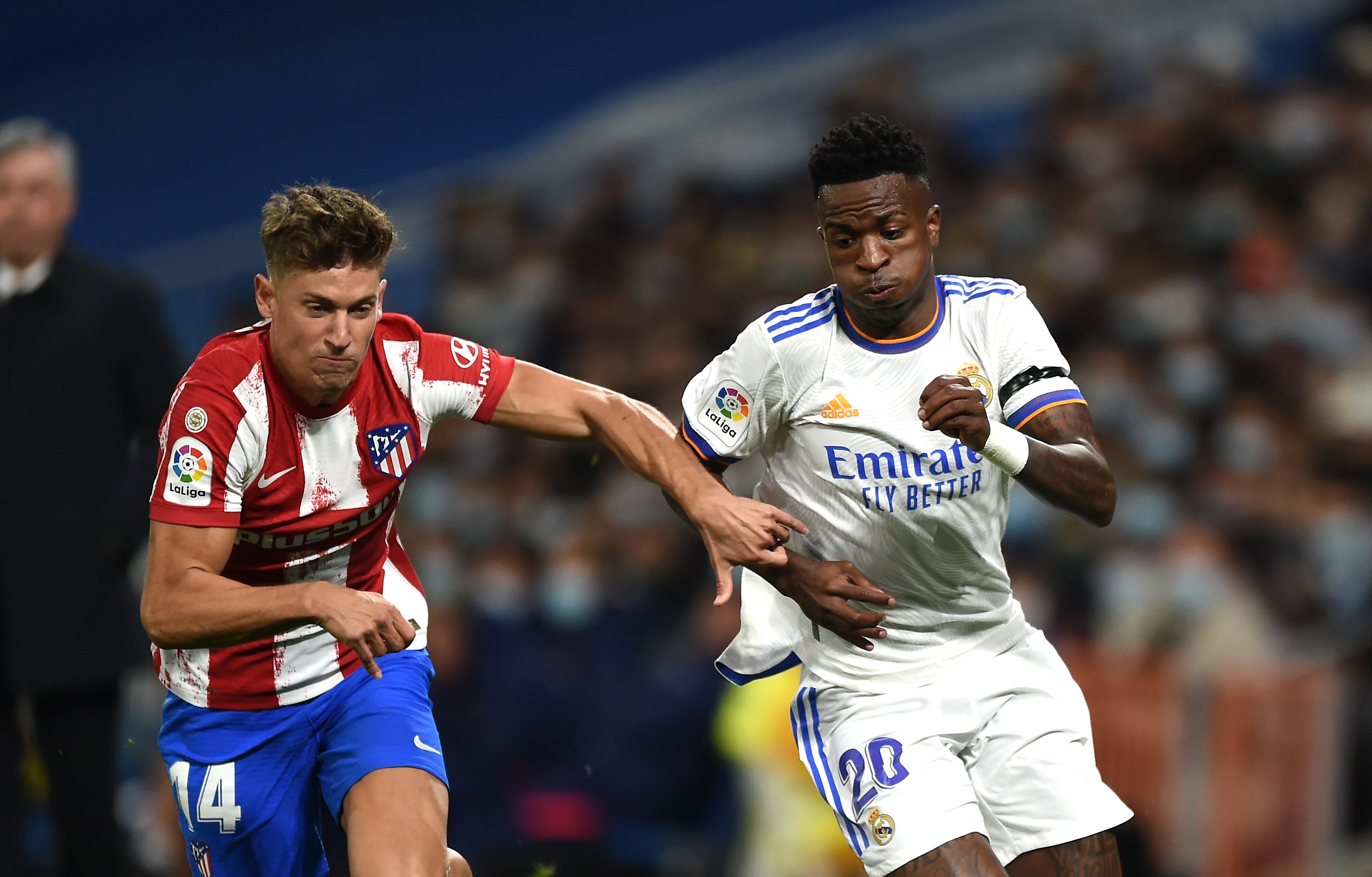 Los Blancos extended their lead over reigning champions Atletico Madrid to 13 points on Sunday night with a 2-0 home win in El Derbi.

Goals from Karim Benzema and Marco Asensio settled it, while Thibaut Courtois more than played his part.

There was also an impressive performance from Vinicius, who has been excellent so far this season.

The Brazilian provided the assist for both goals, and that takes him up to 12 goals and nine assists in 23 games across all competitions.

After the game, Real Madrid boss Ancelotti was asked about his star winger, and he took time to praised the way Vinicius altered his game to ensure he had an impact.

“He is improving himself. I haven’t spoken about him a low because I don’t have much to say,” said the Italian in his post-match press conference.

“I have always says he will be effective. That he doesn’t dribble for the sake of it.

“If he thinks it’s right to dribble, to pass, to shoot, he does it. He has to do things to help the team.

“Today, he hasn’t gone one-on-one with Llorente and he has given two assists.” 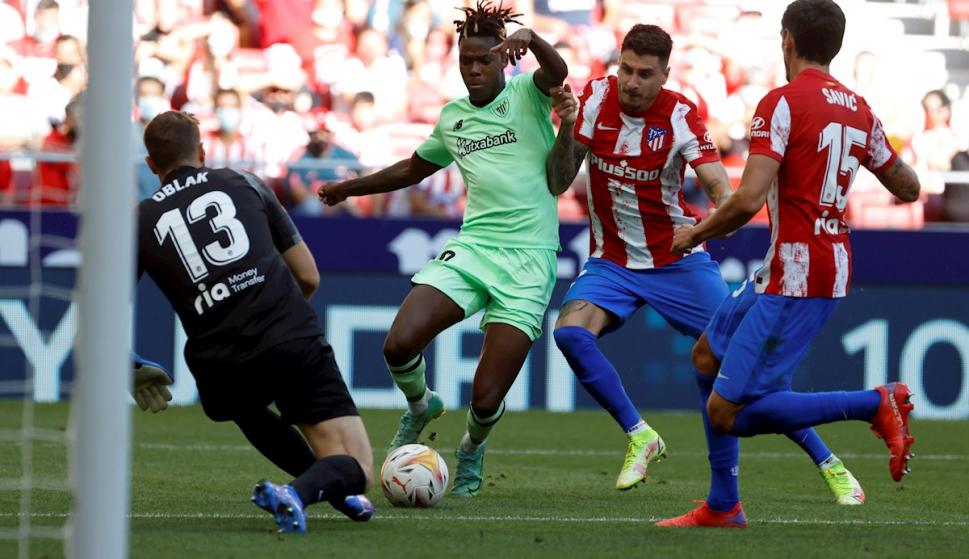