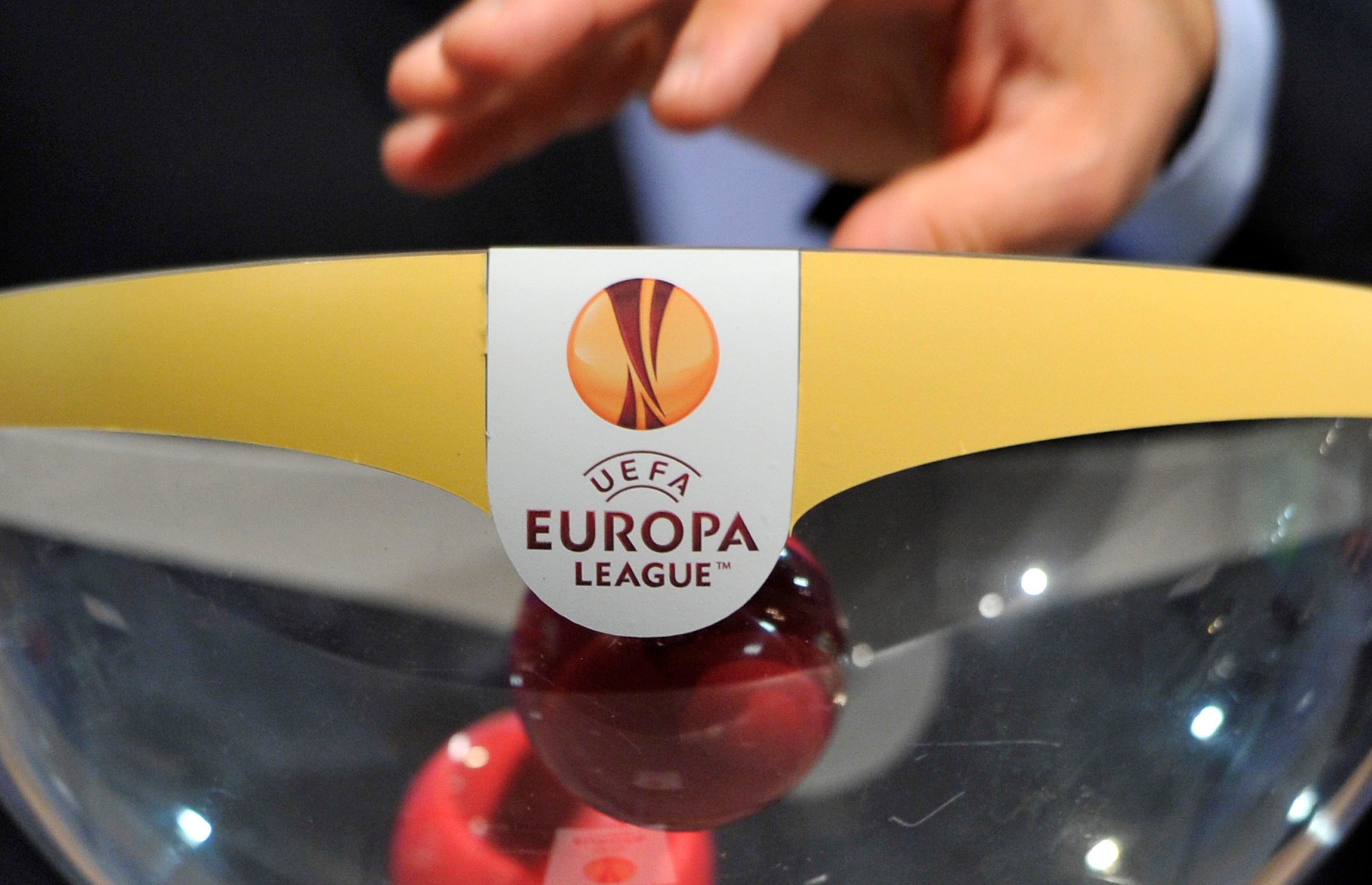 The Europa League draw has been made, and we now know who Barcelona, Real Betis, Real Sociedad and Sevilla will play in the next round.

The Europa League knockout stage play-off draw was made today, and it concerned as many as four Spanish teams.

Barcelona and Sevilla dropped out of the Champions League after disappointing European campaigns this season.

And they join Real Betis and Real Sociedad, who each finished second in their respective groups to qualify for this stage.

The four-team total means Spain have more teams in the Europa League than any other country.

And the draw for the next round did not disappoint, with Barcelona drawing Napoli in what will be the tie of the round.

Real Betis will have a date with Russian outfit Zenit St Petersburg.