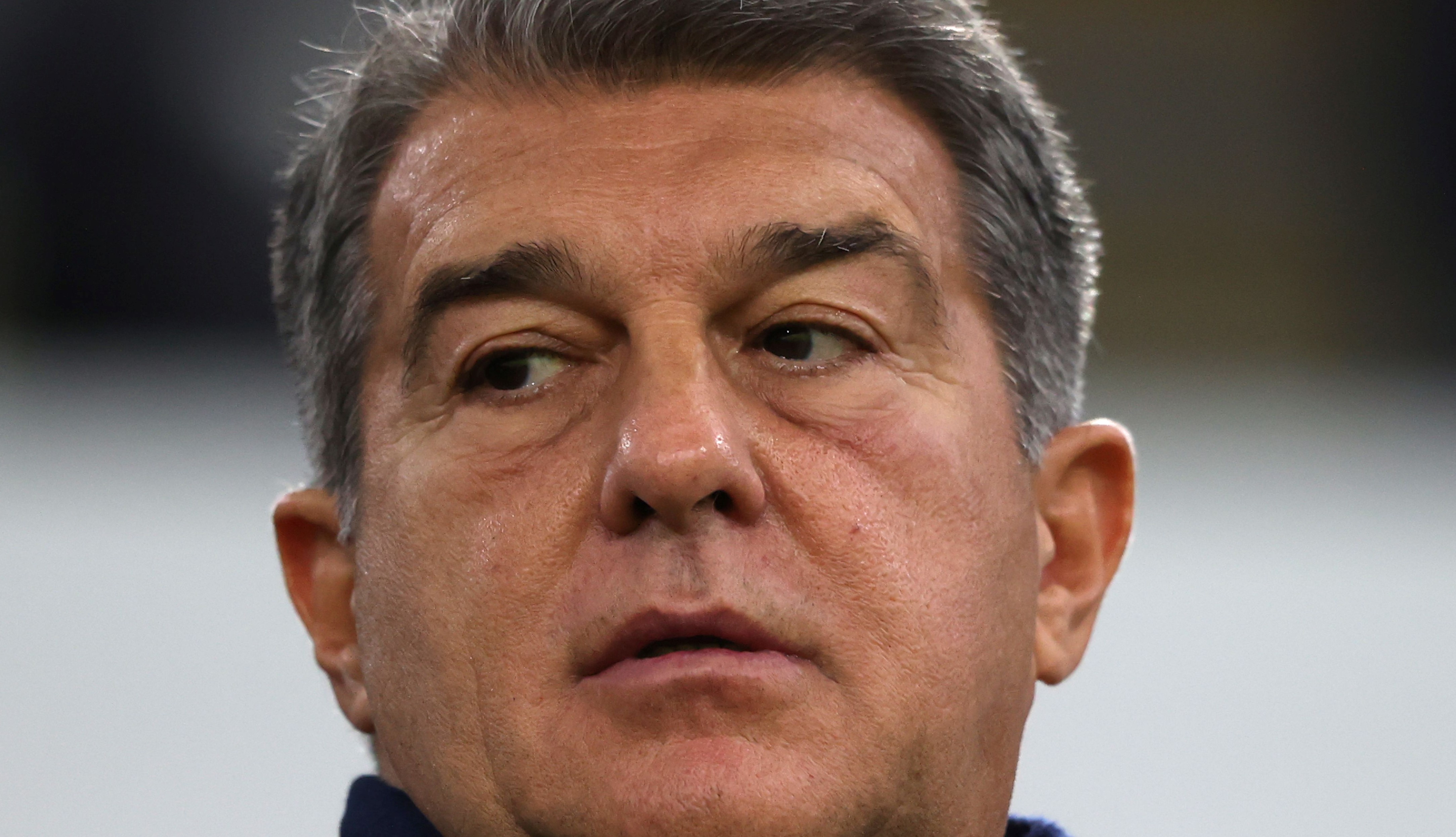 Barcelona could yet reach an agreement with the CVC investment fund months after rejecting it.

The Blaugrana had originally agreed to accept La Liga’s deal with CVC, which saw the majority of clubs from the top two tier sign away 10% of specific profits for 50 years for a large upfront payment.

But after talks with Real Madrid president Florentino Perez, Barcelona rejected the deal, along with Athletic Club, and that meant Lionel Messi had to be allowed to leave.

Just over a week ago, Barca were part of a joint offer with Athletic Club and Real Madrid, giving La Liga and Segunda clubs an alternative after agreeing finance elsewhere.

But with the exception of Segunda club UD Ibiza, the clubs voted overwhelmingly to back La Liga CVC deal instead.

Now, Barcelona could revert to the CVC deal after all, but with some changes.

According to Sport, Barca president Joan Laporta is in talks with the CVC investment fund, run by Goldman Sachs, over a negotiated deal which would be based on the La Liga offer.

The report suggests the two parties are getting closer to striking a deal, and it would see Barca welcome a significant influx of cash ahead of the January transfer window.

Though, it’s not clear whether the deal will come under the same rules as the La Liga deal, which would mean the majority of the money has to be spent on infrastructure.

Either way, if this deal had been done months ago, it could have allowed Barca to keep Messi.

Now, if the deal comes under those same terms, it is likely a large amount of money will be put towards both consolidating debt and the Espai Barca project, which will see Camp Nou improved over the coming years.