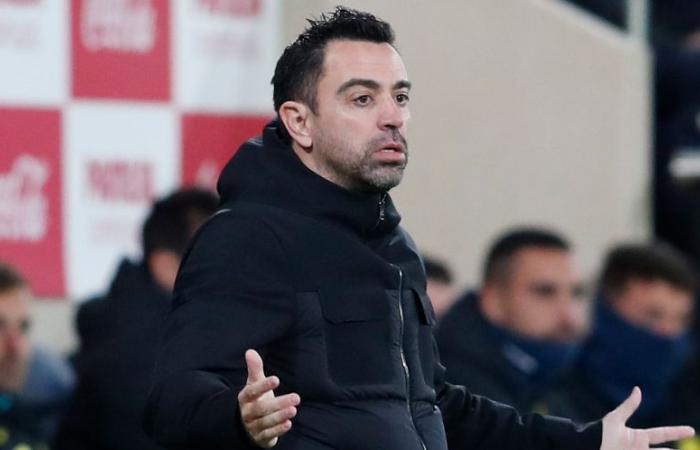 Xavi praises the contribution Barcelona’s youngsters are making: “Their effort is extraordinary”

“A draw isn’t enough,” Xavi said post-match in comments carried by Marca. “We competed well. At 2-1 we should have kept the ball but we didn’t. We’ve suffered a lot. Too much. We were unable to play calmly in the opposition half. We haven’t succeeded. We couldn’t overcame the negative dynamics within which we’re immersed. A draw isn’t enough.

“We have the contributions of the youngsters. They’re supporting the team in these difficult moments. Their effort is extraordinary. The difference these youngsters are making is hard to digest. We have to continue believing, but it’s going to be tough to change this dynamic. Let a favourable result come. We had the victory and we allowed it to escape us.

“The goal is to be among the top four and try to sneak into the fight for the league title. Why not? It’s going to be difficult but we have to keep believing.”