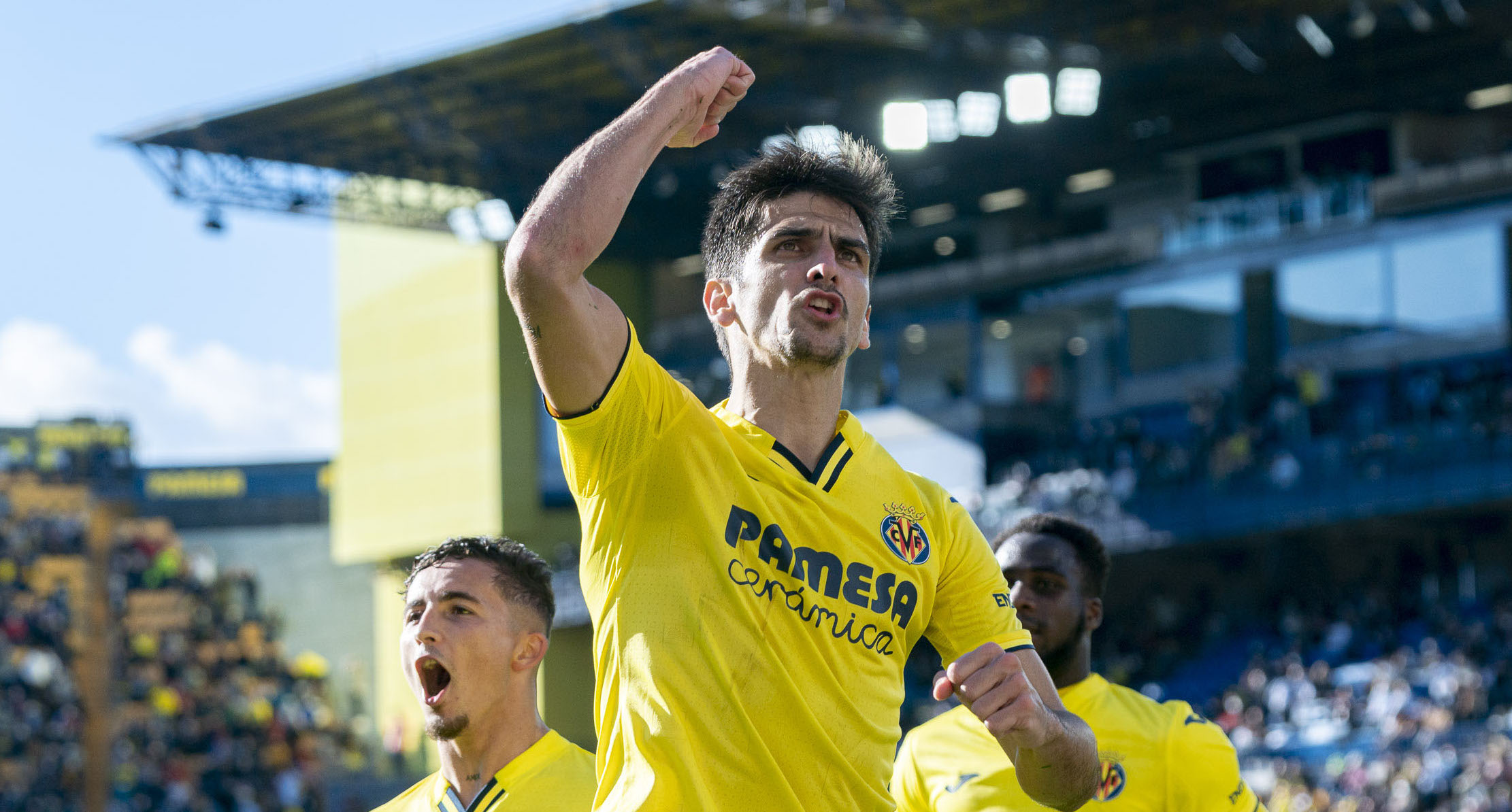 Villarreal secured a much-needed 2-0 victory over Rayo Vallecano at La Ceramica on Sunday afternoon. Aissa Mandi put the Yellow Submarine ahead in the 32nd minute before Gerard Moreno doubled their lead from the penalty spot four minutes later.

The victory is a real boost for Villarreal. They’ve endured a tough start to the season, failing to deliver on the potential of their undoubtedly talented squad. But the win sees them climb to 13th in La Liga, eight points behind sixth-placed Rayo.

Coming on the back of their 3-2 victory over Atalanta in the Champions League midweek which sent Villarreal into the last 16 of the competition, everyone connected to the club will hope that they’ve managed to finally turn a corner.