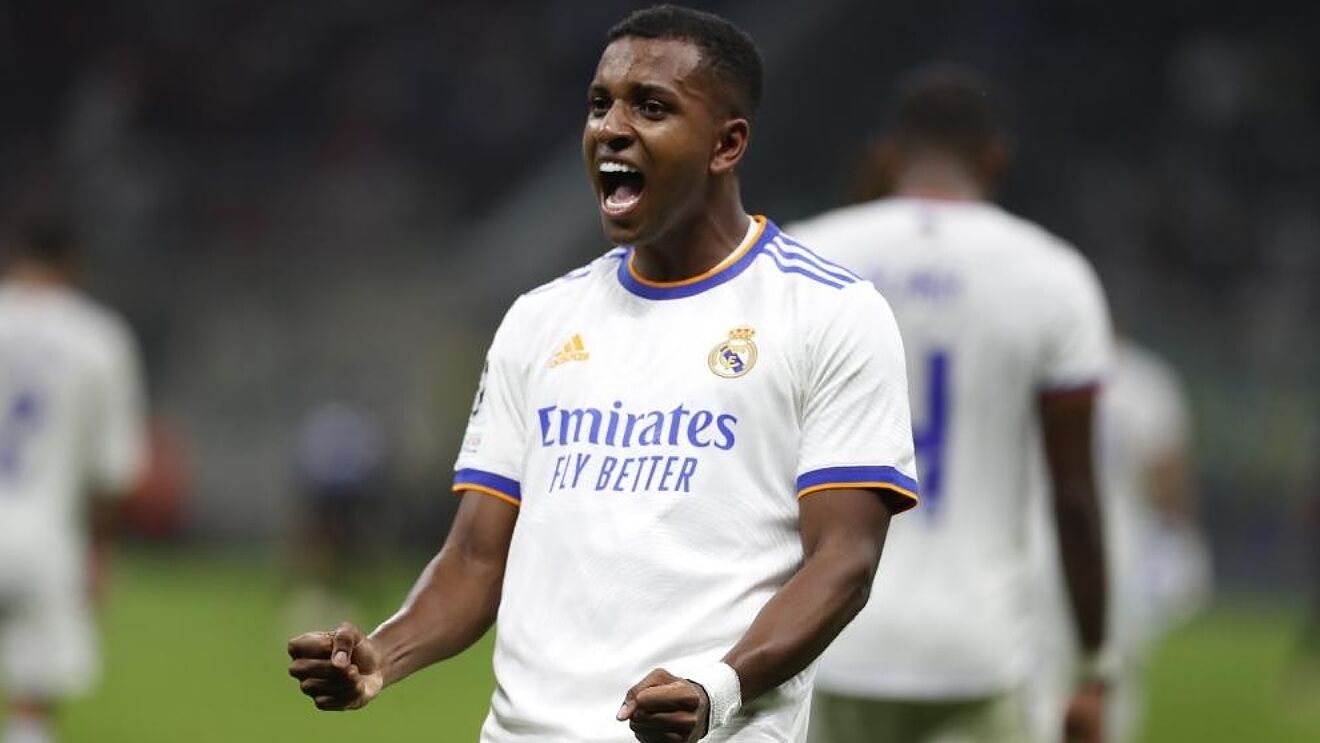 Real Madrid have no intention of allowing Rodrygo leave for Liverpool

Real Madrid have no plans of allowing Rodrygo to leave the Santiago Bernabeu according to Fabrizio Romano. The update comes in response to interest from Liverpool in the Brazilian forward. Madrid’s intention, however, is to open negotiations regarding a contract extension in the coming months.

Rodrygo has contributed eleven goals and 14 assists in 78 appearances for Madrid since joining the club from Santos in the summer of 2019. This season, the 20-year-old has delivered two goals and three assists in 19 appearances across all competitions, or 795 minutes of football to put it in another way.

Liverpool are looking to re-enforce in the wide positions. In Mohamed Salah, Sadio Mane, Roberto Firmino and Diogo Jota they have four high-class attacking options, but given Salah and Mane will be absent in the New Year to compete in the African Cup of Nations they’ll be left a little light. Given Rodrygo is tussling with Gareth Bale and Marco Asensio for that spot wide right, they believe Madrid could be amenable to doing a deal.