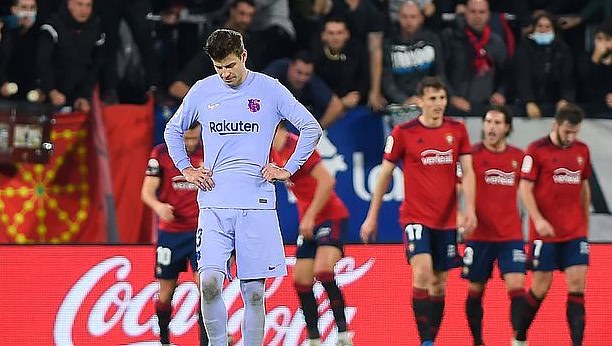 “It’s a shame,” Gerard Pique said post-match in comments carried by Marca. “I think we played well, and we competed at a very difficult ground. Their game is based on set-pieces. In the end, it came to a loose ball at the edge of the box…

“It’s a shame because I think it was a good game, when you consider where we came from. We leave with one point, unhappy with the result. We have to take three from each game.

“The objective now is to think about the next game, only in the short term. We know that in the long run these youngsters are going to be very good for the club. But we have to get results. Win and win again. It’s really urgent. We’re in a critical situation.” 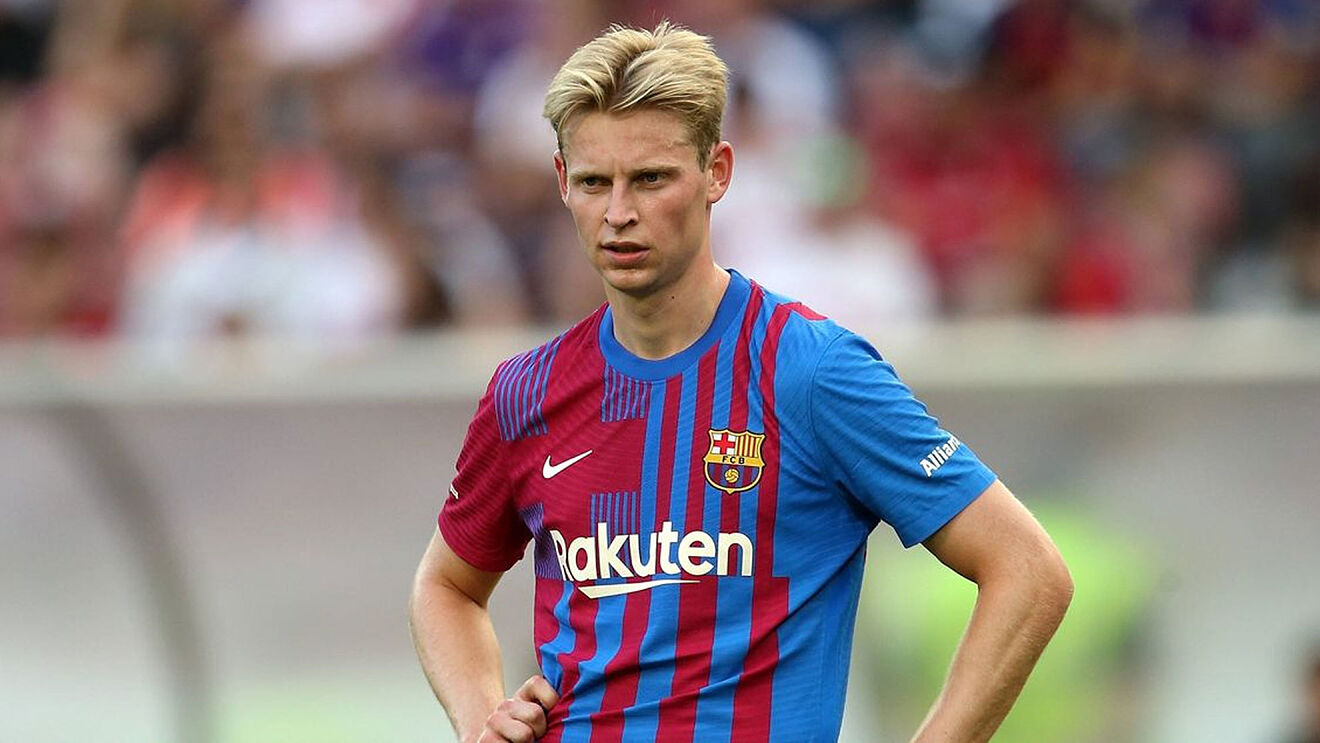