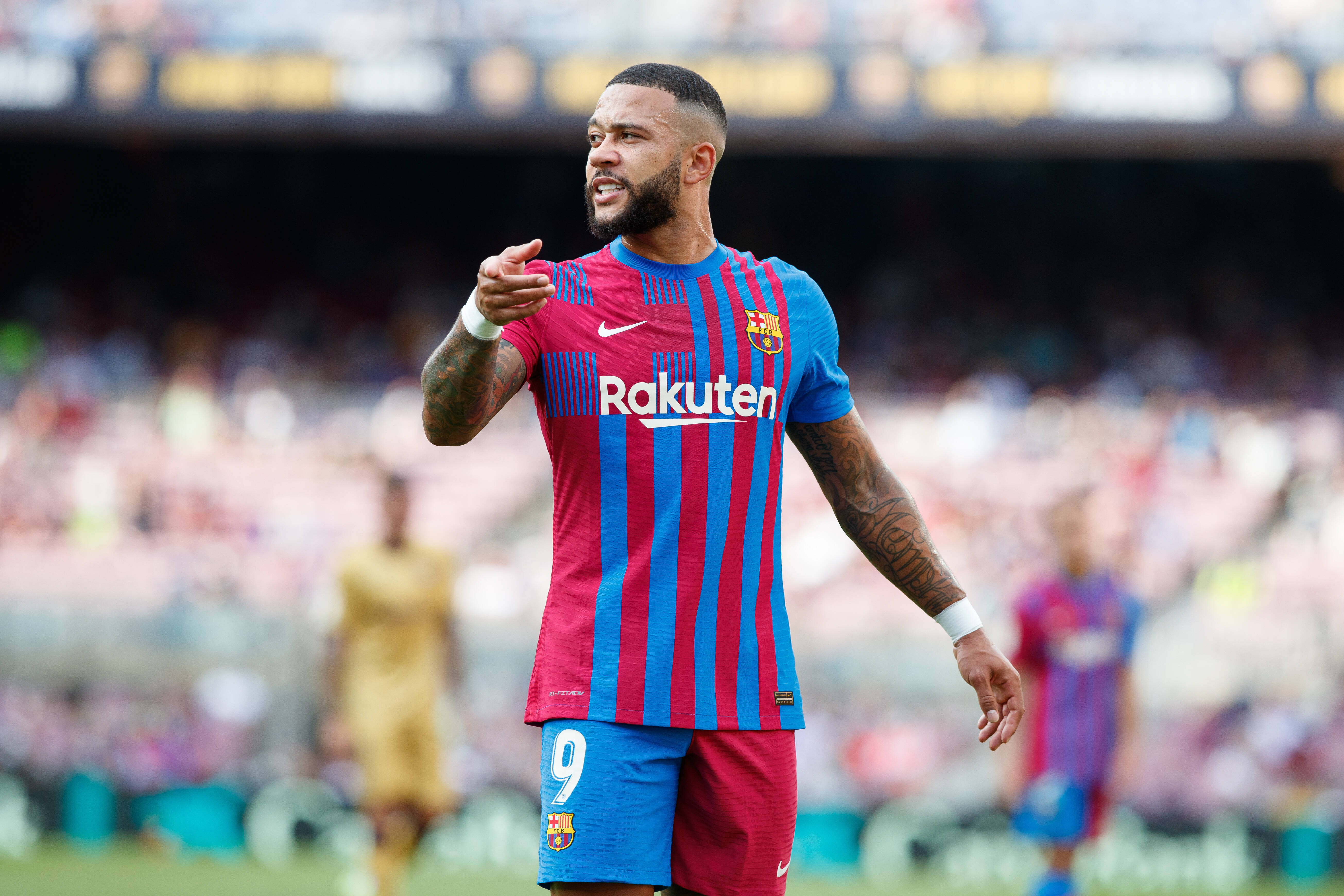 Memphis Depay ruled out of Barcelona’s trip to Osasuna

Depay picked up a hamstring injury in the closing stages of Barcelona’s inglorious Champions League exit at the hands of Bayern Munich last week.

La Blaugrana confirmed the news on their return to Spain from Bavaria, despite the Dutchman completing 90 minutes at the Allianz Arena, and he could be absent for their final three games of 2021.

Xavi has not placed a timeframe on his rehabilitation period, with Spanish full back Jordi Alba also missing this weekend, after being forced off in the first half against the Bundesliga giants.

Oscar Mingueza looks set to replace Alba in Pamplona with either Philippe Coutinho or Ez Abde coming in for Depay for this crunch game.

A win for Xavi would nudge Barcelona into seventh place in the table ahead of their final two games of 2021 in the coming weeks. 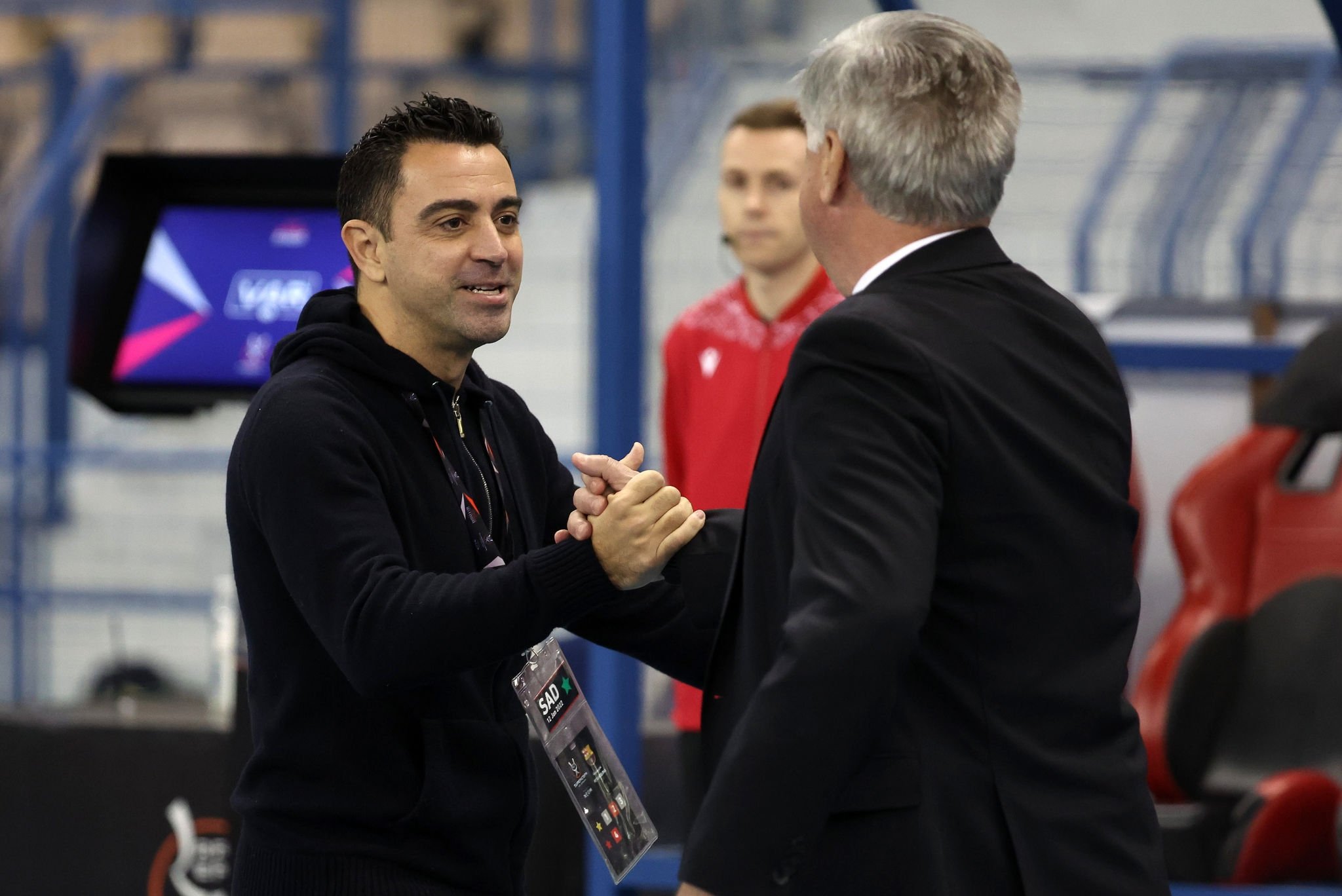