Barcelona president Joan Laporta has pledged to ensure new signings at the Camp Nou in 2022.

La Blaugrana spectacularly bowed out of the Champions League at the group stages, for the first time since 2001, following their 3-0 defeat away at Bayern Munich last week.

Xavi confirmed he is working with the club to ensure funds are available for a dip into the winter market as he aims to turn their form around in 2022. 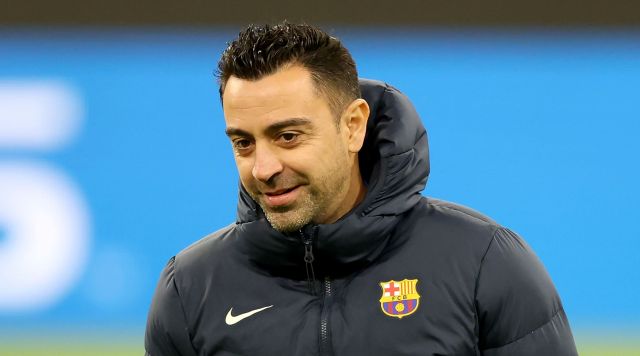 However, despite only being able to recruit free transfers last summer, due an ongoing financial crisis in Catalonia, Laporta has confirmed there will be transfer activity in the weeks ahead.

“I share your (fans) disappointment with the Champions League exit. We all agree that we have to strengthen the first team”, as per reports from Marca.

“The problem is we have very high inherited contracts that do not give us salary margin.

“We are looking for a formula to improve the team this winter. We are working to achieve that and we will achieve it.” 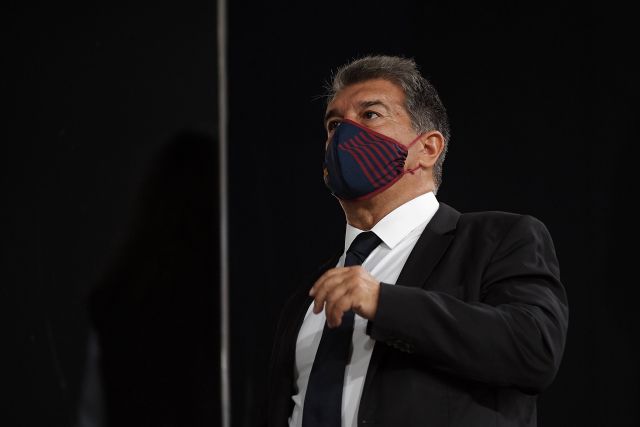 Xavi and his squad face a crucial run of La Liga games before the end of 2021 starting with a trip to Osasuna tomorrow.

Following on from that, Barcelona host Elche next weekend before wrapping up the calendar year with a trip to Top Four rivals Sevilla.