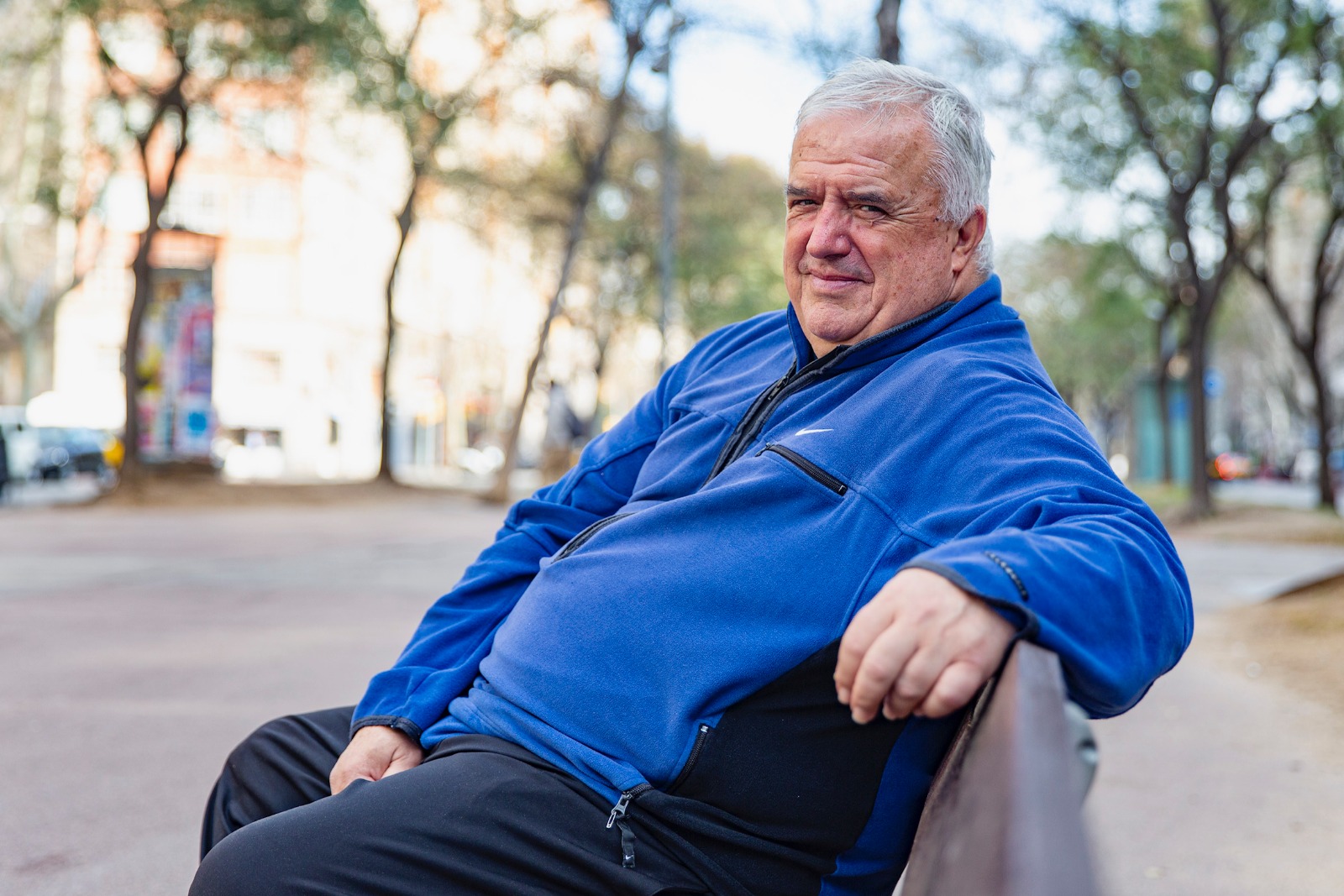 Former Barcelona youth coach Albert Benaiges has been accused of repeated abuse and humiliation of boys and girls under his watch according to a report in Diario ARA. Sixty witnesses have come forward and corroborated a disturbing pattern of behaviour.

Benaiges, born in Mexico City, masturbated with 13-year-old boys, watched pornography with them, touched them and played sexual games. These incidents took place over 20 years in the showers, in the gym, at home and at summer camps.

A group of former students of the Escola Barcelona decided to report Benaiges to the police, with the first report made on Friday and more expected in the coming days. Benaiges was dismissed by Barcelona on December second, the day after the club learned of ARA’s investigation into his behaviour.

He had returned to Barcelona in April through Joan Laporta, after leaving the club for Dubai back in 2011. In the intervening period he’s spent time in Mexico, the Dominican Republic and Japan. He had spent over 20 years coordinating Barcelona’s youth system.

All Barcelona player and coaches consulted by ARA denied Benaiges’ malpractice, some of whom were former students of the Escola Barcelona. But the news is worrying indeed for everyone connected to Barcelona.