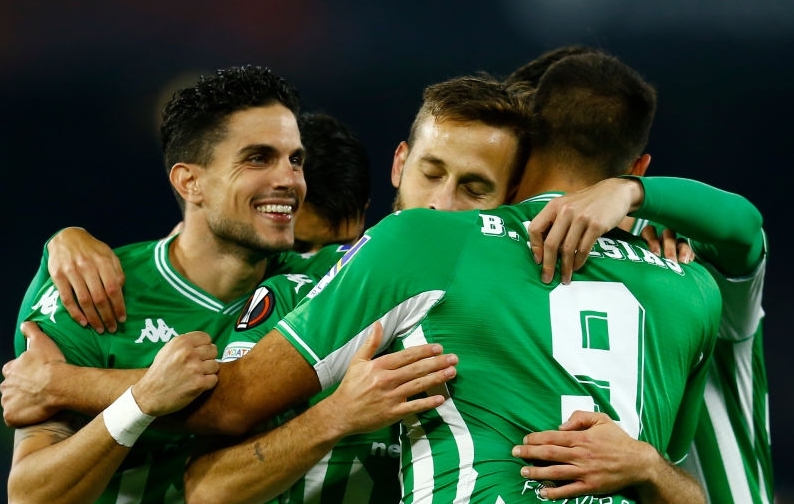 Given the proliferation of Spanish clubs about to contest the second phase of this season’s Europa League, we could very well rename the competition Juegos Olimpicos Futbol. Real Betis and Real Sociedad both qualify as group runners-up, while Barcelona and Sevilla drop in from the Champions League.

This year’s edition promises to be utterly intriguing. Europe’s second-tier competition isn’t as predictable as the Champions League – it lacks its star power, but makes up for that in entertainment and unpredictability.

Proud historic clubs that fall just outside of the true elite have a stage to show what they can do, make memories beneath the floodlights and in front of packed terraces – this last point is especially relevant as fans return to stadiums post-pandemic.

And La Liga’s four representatives could face some intriguing opponents, proper European nights. All four could draw any of Rangers, Napoli, Olympiakos, Lazio, Braga or Dinamo Zagreb in a playoff that will set up the last 16.

Each Spanish club will be approaching the competition in a different way. Barcelona and Sevilla will be hurting from their elimination from the Champions League, but both have reasons to want to go all the way in the Europa League.

Barcelona are still trying to begin a new era under Xavi, and some confidence-restoring performances in Europe’s second competition could go a long way to doing that. It also offers a viable route to the Champions League, something that could actually be beyond them through La Liga this season.

As for Sevilla, they have the motivation of having the final of this season’s Europa League being played at their stadium, the Sanchez-Pizjuan. The last thing they’ll want is to see Betis, their great rivals from across the city of Seville, lift the trophy there.

For Betis, however, that’s sure to be their primary ambition. To win their first-ever Europa League would be an incredible achievement, but to do it at the home of their fiercest rivals would make it all the sweeter.

As for La Real, victory in the Europa League would serve as stellar progression from last season’s (delayed) victory in the Copa del Rey. If they could claim European silverware and qualify for next season’s Champions League, it would be a season to remember.