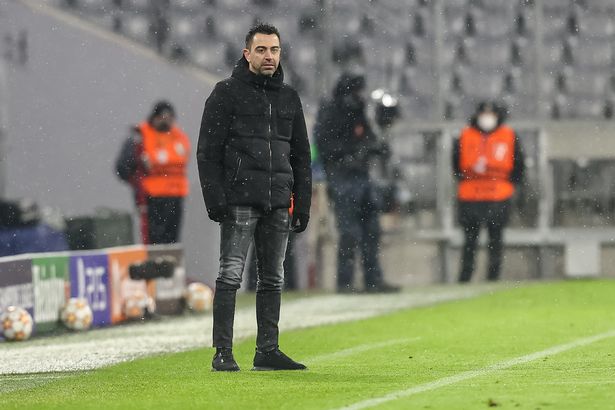 Barcelona travel to Pamplona tomorrow afternoon to lock horns with Osasuna at El Sadar in La Liga. It’s a tricky fixture – Barcelona are on a poor run of form and Osasuna are a difficult side to play at the best of times, especially at El Sadar.

Barcelona took a 3-0 beating at the hands of Bayern Munich during the week to knock them out of the Champions League, and lost 1-0 to Real Betis last weekend. They’re seventh in La Liga, six points off the top four and 16 off Real Madrid in first place. Osasuna are eleventh, just two points behind Barcelona.

Barcelona are expected to set up in a 4-3-3, with Marc-Andre ter Stegen starting in goal behind a back four of Oscar Mingueza, Ronald Araujo, Gerard Pique and Sergino Dest. Sergio Busquets will anchor the midfield, with Gavi and Frenkie de Jong either side of him. Ousmane Dembele could play through the middle as a false nine, flanked by Ez Abde and Philippe Coutinho.