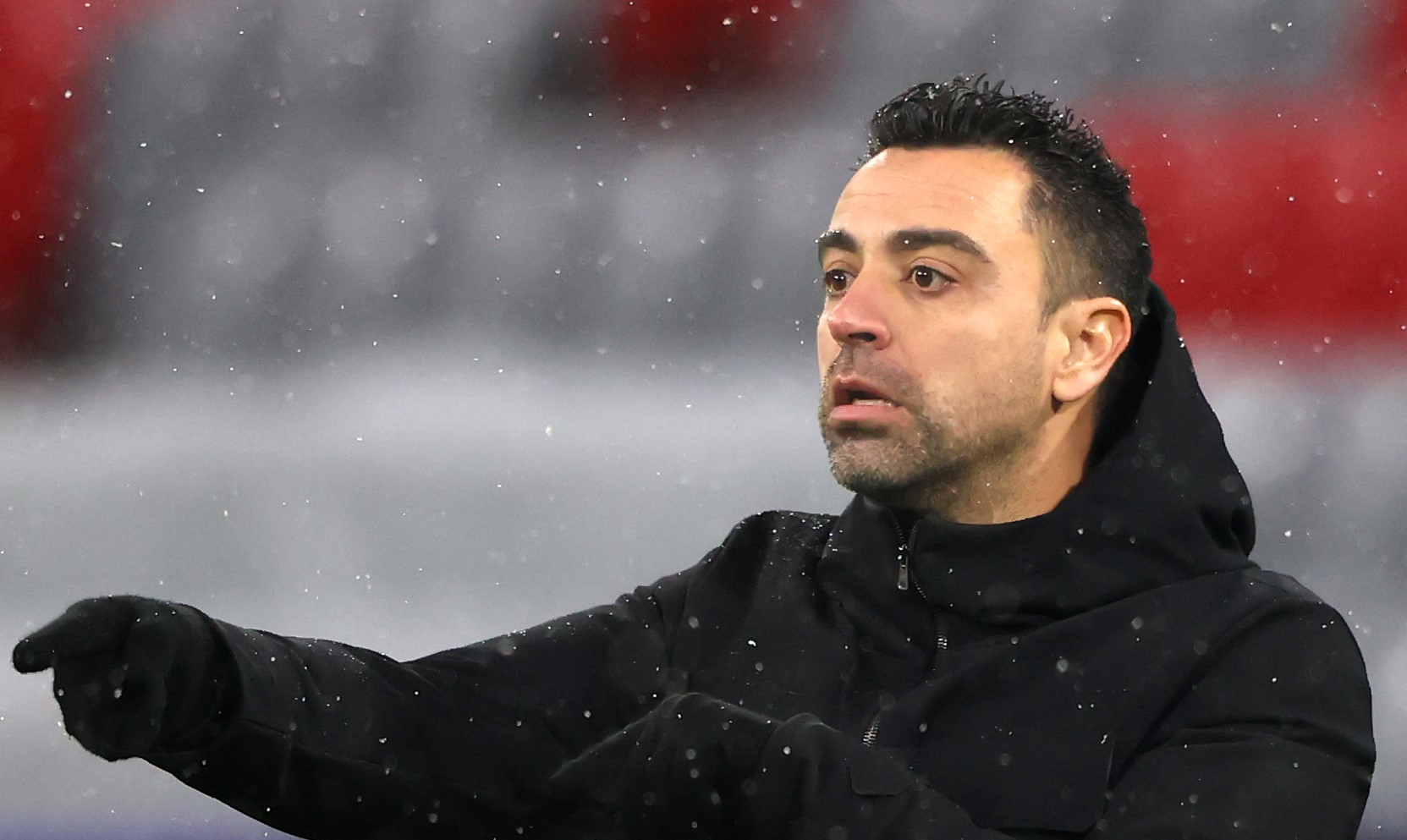 Xavi Hernandez is said to have sent a brutal message to his players after their Champions League exit.

Barca needed a result against Bayern Munich in Bavaria, but instead they suffered a collapse, the likes of which have become all too common in recent years.

The result is Barcelona dropping out at the group stage of the Champions League for the first time in 21 years.

And following the 3-0 loss, Blaugrana boss Xavi is said to have been left furious with his players.

According to Sport, in a tense and quiet dressing room after the game, he said: “Some don’t know what it means to play for Barcelona.”

The report says Xavi was left seething by the result and is more determined than ever to make the changes necessary to get Barcelona back on track.

What that means remains to be seen, but Xavi has a very difficult job on his hands with injuries still causing issues and with restrictions in the transfer market.

Barcelona will need to sell in order to buy in January, but it appears as though Xavi will now be more cutthroat as he decides who he can do without in the name of bringing fresh faces to Camp Nou.