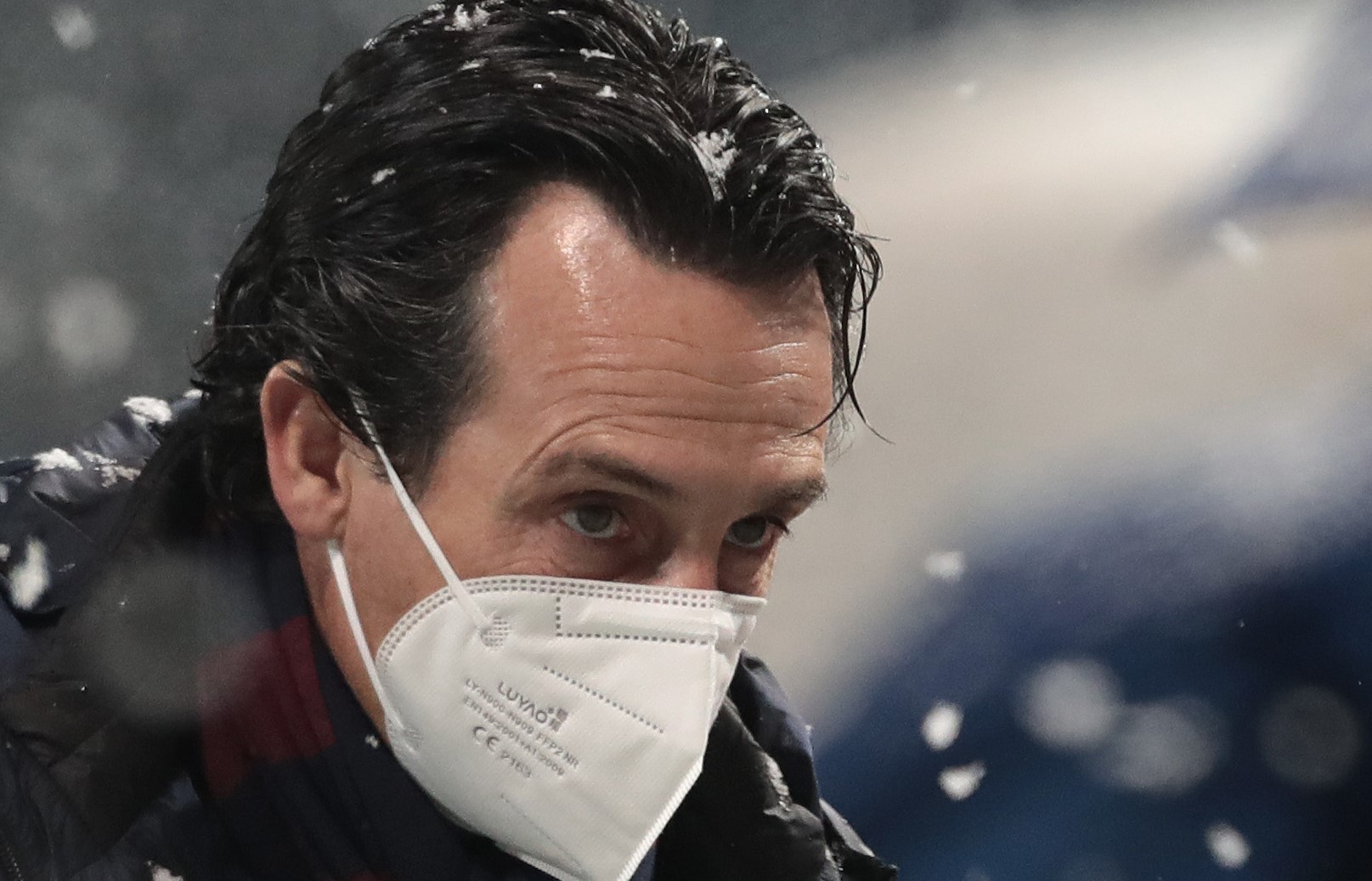 Unai Emery has told his Villarreal team to replicate their Champions League efforts in La Liga.

Villarreal secured progression to the Champions League round of 16 on Thursday night, beating Atalanta 3-2 in Bergamo.

It was an impressive win from the Yellows, who only needed a point to secure their spot in the knockout stage.

But their season as a whole has been underwhelming, Emery’s men winning just three times in La Liga so far.

In fact, they won as many games in six Champions League outings as they have achieved in 15 games domestically.

It’s a big concern for Villarreal as they look to qualify for Europe next season, though they have a big opportunity this weekend.

The Yellows will welcome sixth-placed Rayo Vallecano to Castellon, and should they win, they will move to within eight points of the Vallecas side with a game in hand.

And with that in mind, it’s no surprise Emery demanded to see what he saw on Thursday night in La Liga following the game.

“We should continue in looking for our our idea of play and for our efficiency that we have lacked in La Liga,” he said in his post-match press conference.

“We have a complicated game against a good team, very physical, in Rayo Vallecano.”