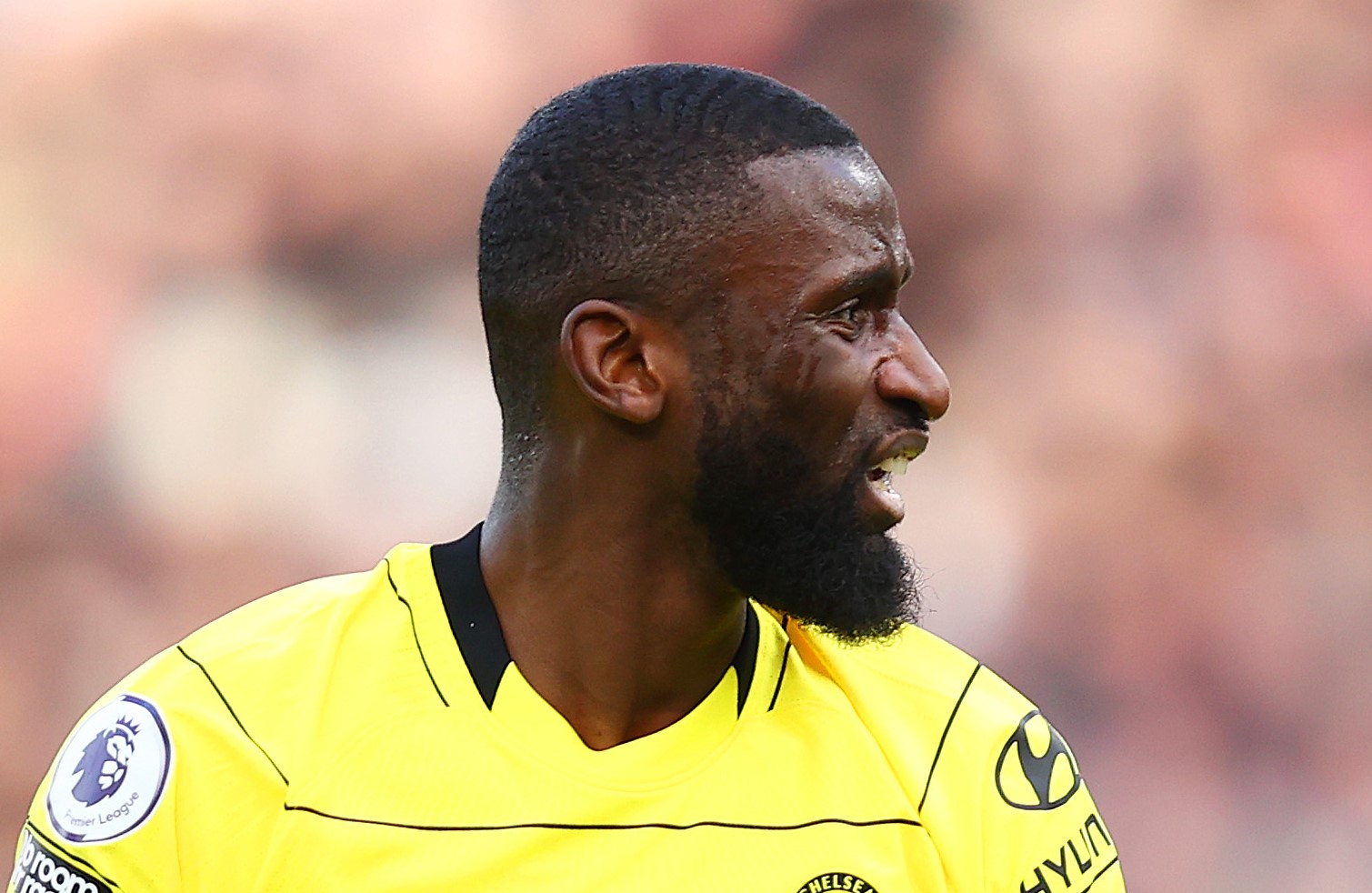 Real Madrid could find themselves with a scary-looking starting XI should they complete two key transfers.

Los Blancos are already enjoying a fine season, sitting eight points clear at the top of La Liga and having just finished top of their Champions League group.

Carlo Ancelotti‘s men are on a run of nine straight wins across all competitions and showing no signs of slowing down.

But however things go between now and the end of the season, Real Madrid are likely to take steps in January to improve their squad ahead of the summer.

In particular, Los Blancos will almost certainly try to agree a pre-contract agreement with superstar striker Kylian Mbappe, who is out of contract at PSG next summer.

That means he can agree a pre-contract agreement with any club outside France from the start of January, and that should allow Real Madrid to finally get their man.

But the shopping may not end there, with Chelsea defender Antonio Rudiger said to be a target, and he too could be available for nothing but wages.

The Germany international still hasn’t signed a contract renewal and looks set to leave for nothing next summer, something Real Madrid are taking advantage of.

In Mbappe’s case, it’s pretty clear the Frenchman would address one of the few uncertainties in Ancelotti’s squad, with the Italian chopping and changing between Rodrygo and Marco Asensio in the front line. Mbappe would instantly claim that spot to make up an eye-catching front three.

In Rudiger’s case, it’s a little more complicated given just how well Eder Militao has played alongside David Alaba this season.

But Real Madrid wouldn’t pay Rudiger as much as he is asking for not to play him, and should he sign, he would replace Militao.