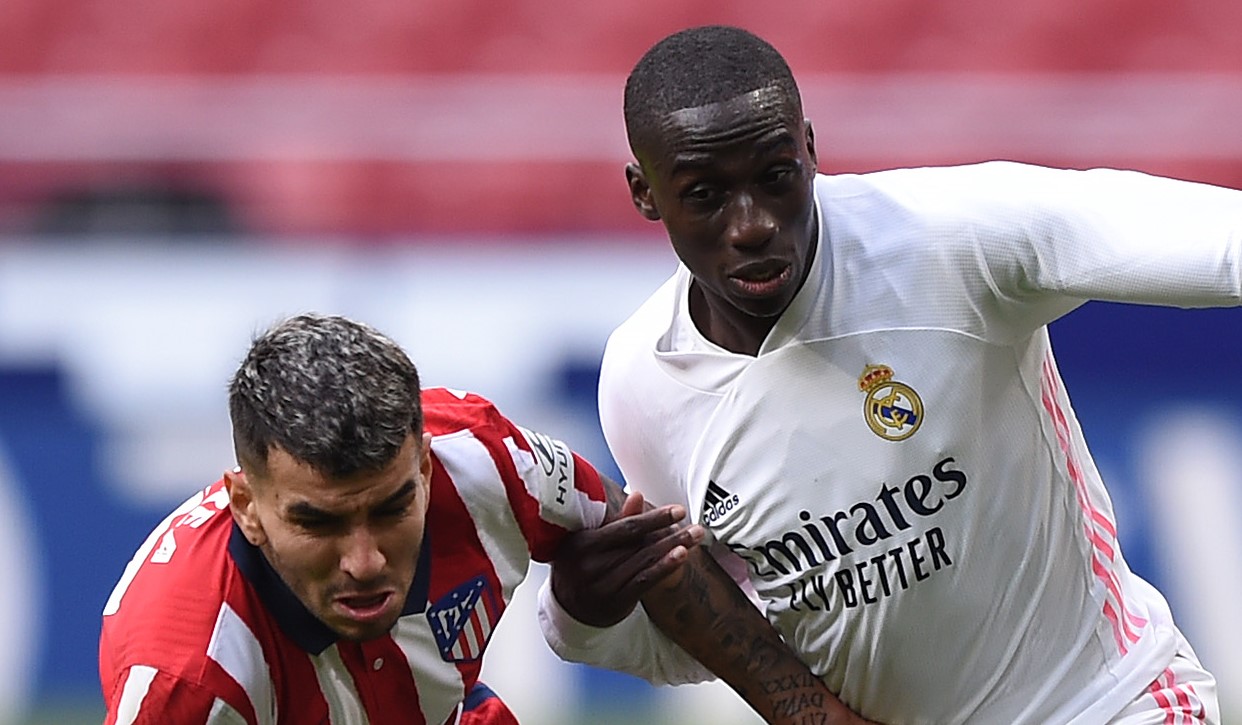 Atletico Madrid and Real Madrid are preparing to go head-to-head in the latest El Derbi.

The two rivals will face off on Sunday evening at the Santiago Bernabeu in a game that could go some way in shaping the La Liga title race, even this early in the campaign.

Los Blancos have already established a 10-point lead over Atleti, albeit they have played a game more, and they could move 13 clear with a win this weekend.

Carlo Ancelotti‘s men are now on a run of 10 straight wins across all competitions, while Atleti lost to Mallorca last time out in La Liga.

Since then, they have beaten Porto in the Champions League to progress to the next round, so confidence has returned for Los Rojiblancos.

But when is El Derbi? And what do you need to know ahead of the game? Take a look below.

It is indeed. Real Madrid vs Atletico Madrid will be shown on Movistar in Spain, while La Liga TV will broadcast the fixture in the UK.

You can access La Liga TV via Premier Sports subscription, or you can add the channel to your Amazon Prime video account.

Real Madrid are hoping to get Karim Benzema back from a muscular strain ahead of this one, while Casemiro has been cleared after a knock.

Atletico Madrid have welcomed back Jose Maria Gimenez from injury, while Luis Suarez has returned to group training and could feature following a muscular strain during the week.

Felipe is also eligible to play after missing the midweek game due to suspension.

Stefan Savic will remain sidelined for this one, as will Kieran Trippier.