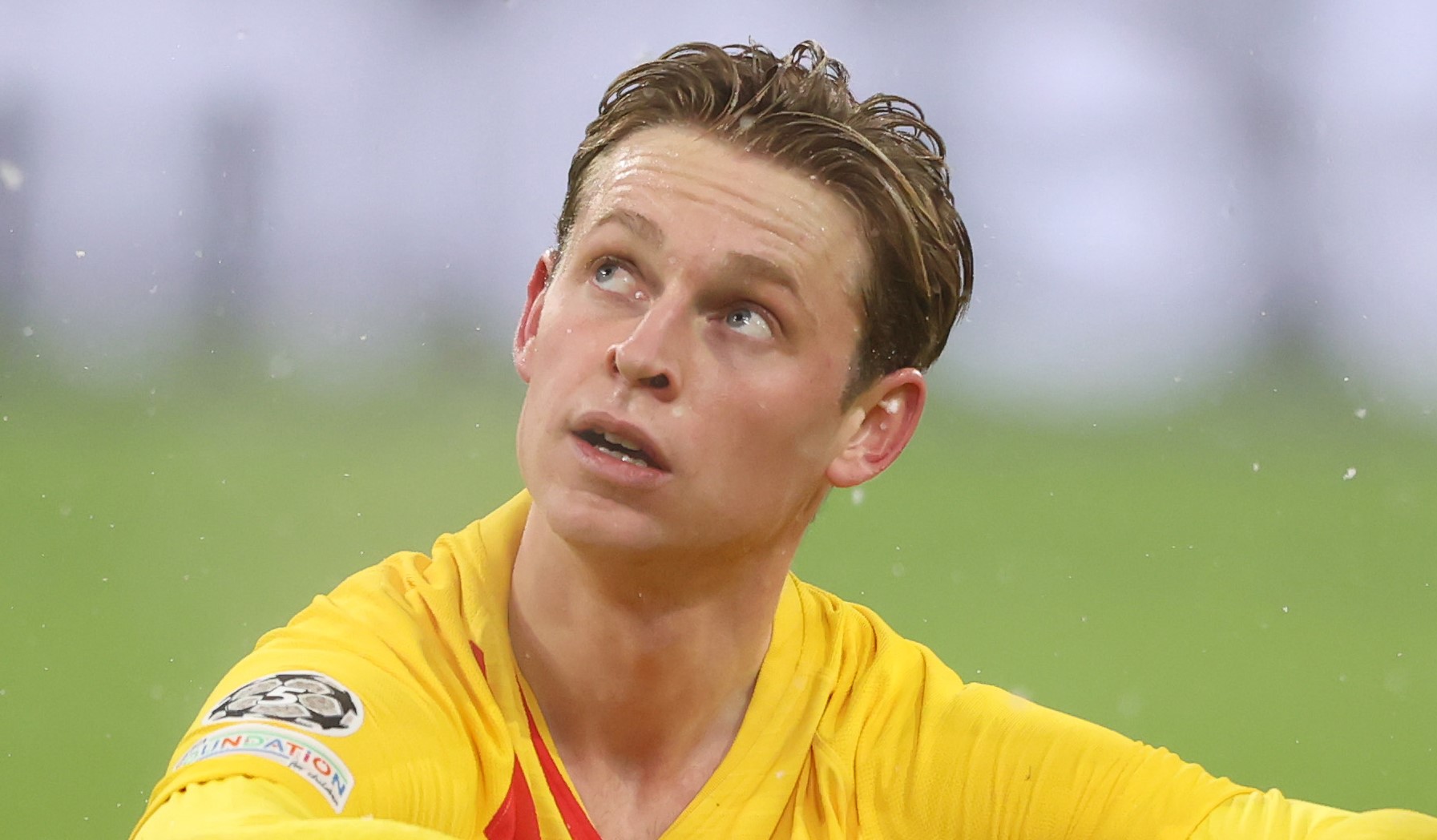 Barca won their first two La Liga games under Xavi, but since then, they have lost to Real Betis in the league, and also crashing out of the Champions League with a draw against Benfica and a heavy defeat to Bayern Munich.

It’s no secret that Xavi would like to strengthen his below-par squad, but to do so he will need to offload players.

Due to financial issues at Camp Nou, Barca can only spend if they can raise money, and the only sure way to do that is to offload unwanted players.

According to Mundo Deportivo, Philippe Coutinho and Samuel Umtiti are both marked for exit, if interest can be generated.

Coutinho has failed to live up to expectations since his more than €130million arrival from Liverpool in 2018.

Umtiti, meanwhile, is one of the club’s big earners, but he has been given no playing time this season despite his return from injury,

The exits may not stop there, though.

According to the report, midfielder Frenkie de Jong, who has struggled of late, could be offloaded, and Sergino Dest, who has failed to prove himself at full-back, could also be expended.

Defender Oscar Mingueza, who has looked off the pace against better opponents is the fifth player who has reportedly been marked as transferable.