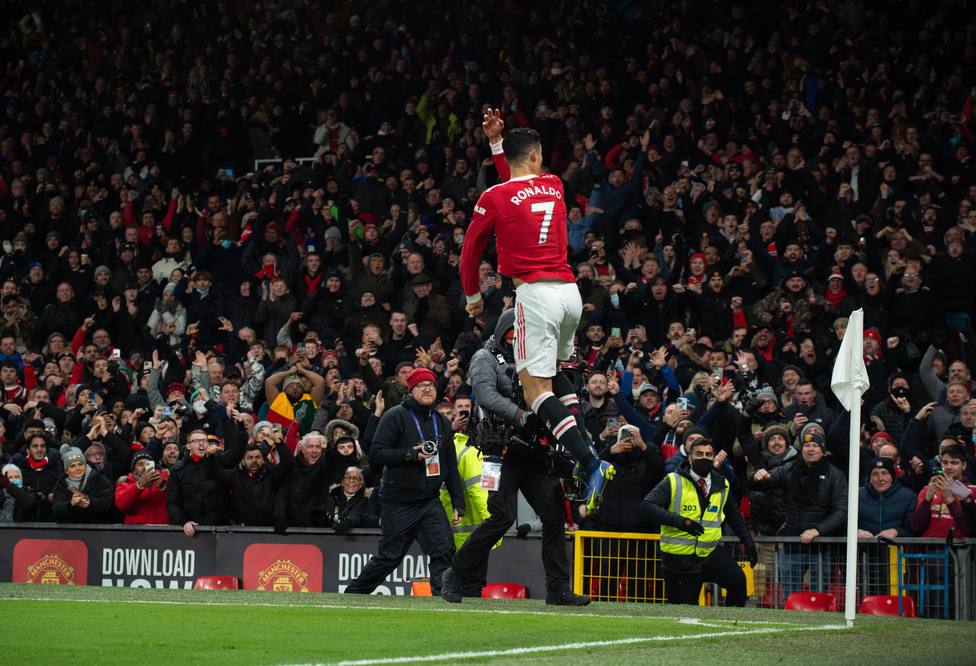 Cristiano Ronaldo could make a shock return to Real Madrid in 2022 amid possible uncertainty over his role at Manchester United.

Ronaldo opted to return to Old Trafford ahead of the 2021/22 season after indicating his firm intention to leave Serie A giants Juventus last summer.

He has played a key role for United this season, with 12 goals in all competitions, but the arrival of Ralf Rangnick has potentially thrown his set starting place into doubt. 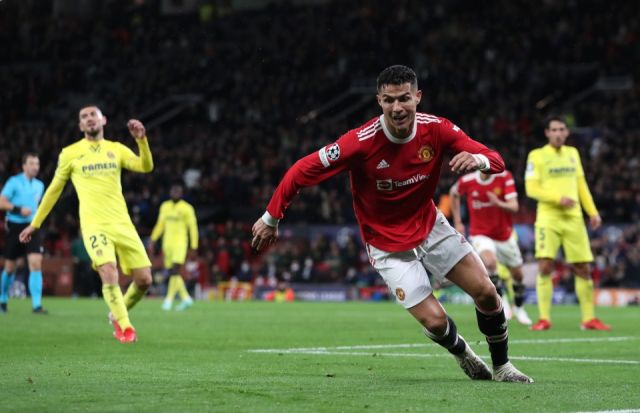 According to reports from Football Insider, Los Blancos are monitoring the situation, and could move for the 36-year-old if he does not fit with Rangnick’s new system.

Ronaldo is under contract at Old Trafford until 2023, with the option of a further 12 months, but he could become unsettled if his starting role is reduced.

Ronaldo remains an iconic figure at Real Madrid, after establishing himself as the club’s record goalscorer, with 450 goals during a glittering career in the Spanish capital from 2009 to 2018.