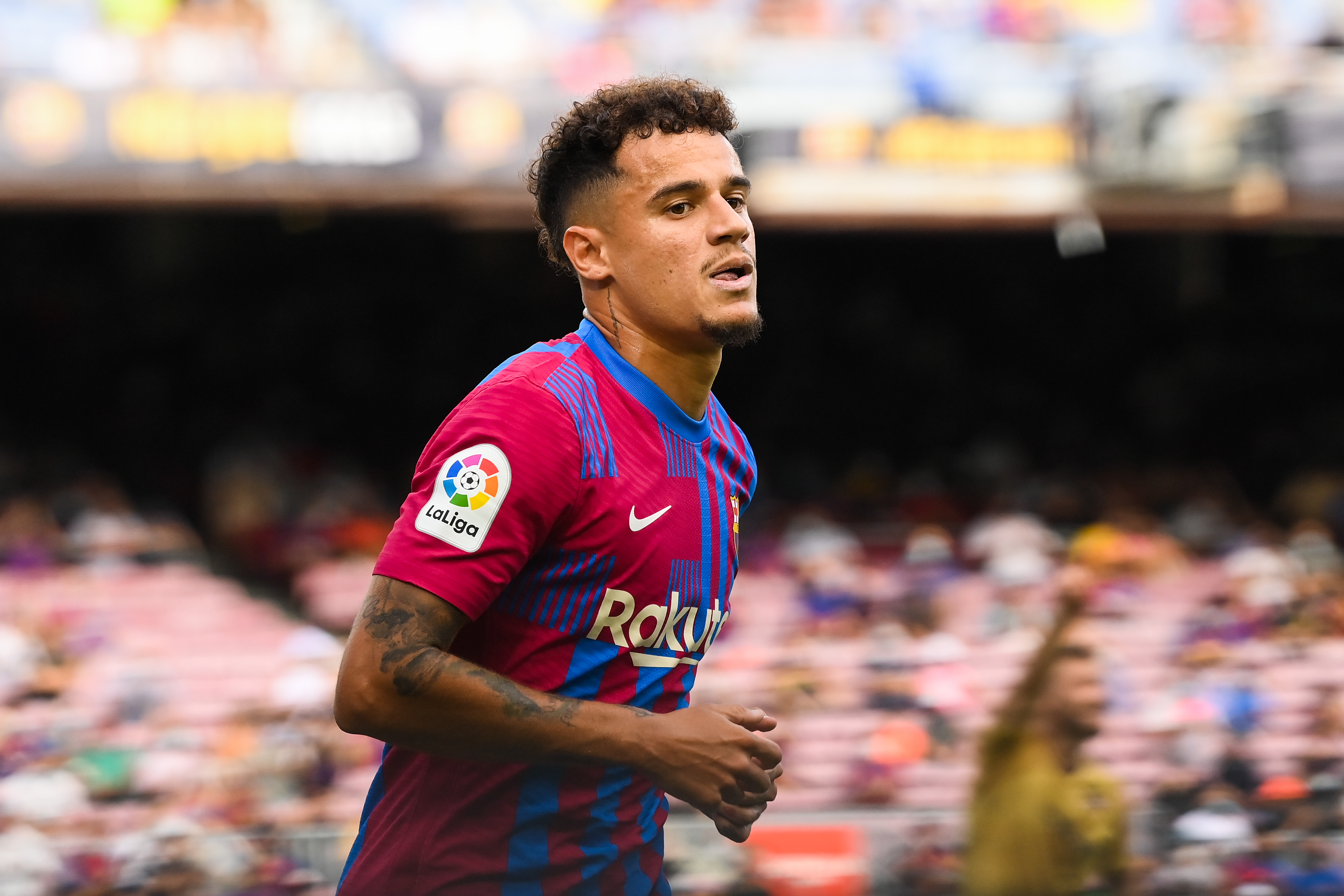 Barcelona consider departures as Villarreal find a way to progress

Here are the Spanish football headlines for December 10.

Barcelona are considering a number of exits ahead of the January as they look to raise money to spend.

According to Mundo Deportivo, Barca could be willing to sell Philippe Coutinho and Samuel Umtiti.

Villarreal booked their place in the Champions League Round of 16 for only the third time in their history on Thursday night.

After the snow forced the Yellow Submarine to wait an extra 24 hours to face Atalanta, they wasted no time.

Arnaut Danjuma scored with just two minutes on the clock, and he would go on to score another after Etienne Capoue had made it two.

Atalanta got two goals back late on, but Villarreal only needed a draw to progress, and they managed an impressive 3-2 win in Bergamo.

Real Sociedad needed to win in their final Europa League fixture to progress, and win they did.

Real Sociedad finished second in their group, and they will join Real Betis in the new knockout play-off round.

Betis rotated heavily in their final game and lost 3-2 away to Celtic.