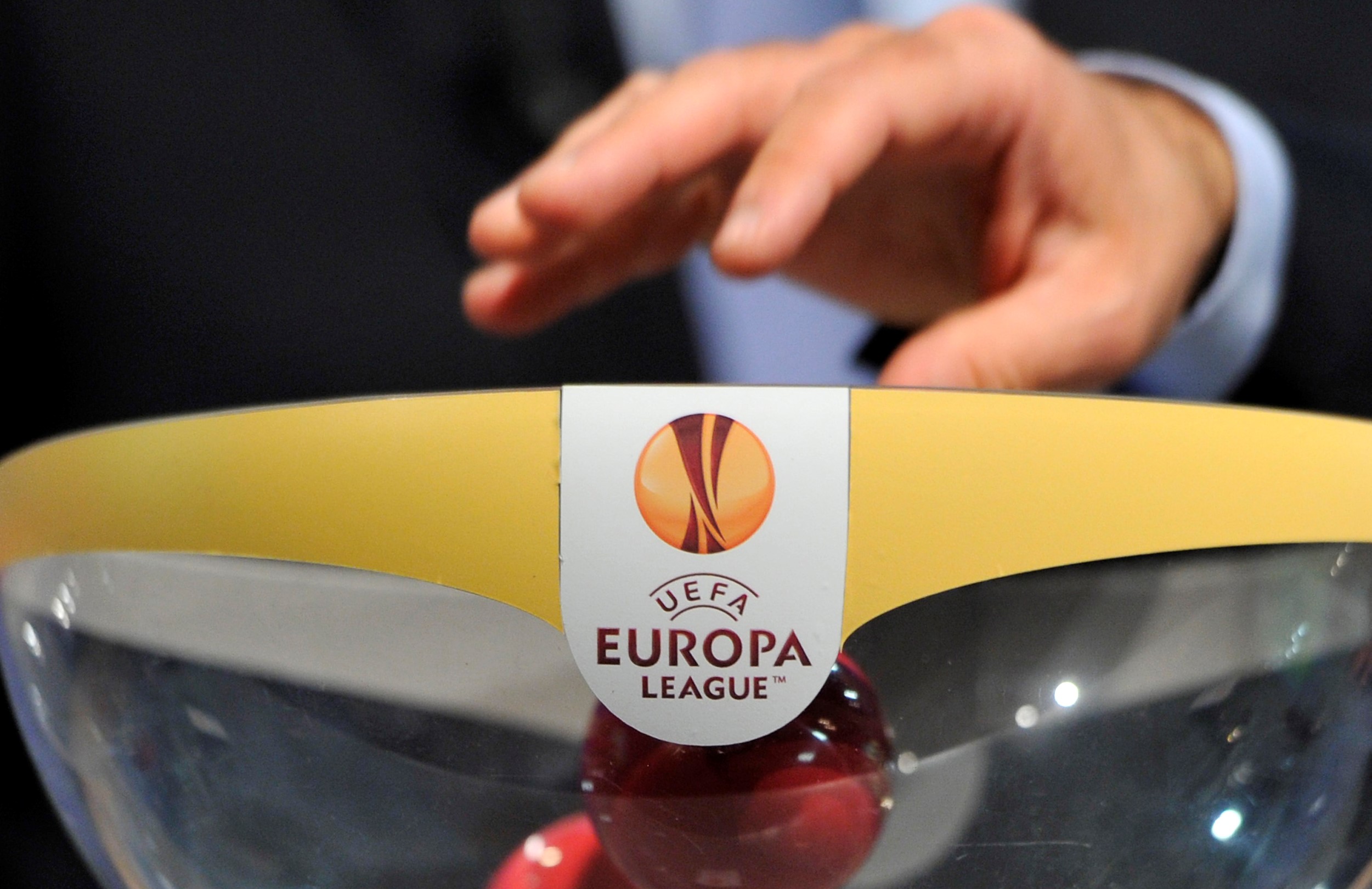 When is the Europa League knockout stage draw?

The Europa League group stage has now come to an end, and the draw for the next round is just around the corner.

We now know who will compete in the Europa League knockout stage, and the draw will take place as early as next week.

That will include Barcelona and Sevilla, while fellow La Liga duo Real Betis and Real Sociedad progressed through the conventional method.

Ahead of the draw, we have rounded up all you need to know, including this season’s new rules. Take a look below.

The Europa League draw will take place on Monday, December 12, following the conclusion of the Champions League draw, which takes place at 12pm local time.

Where is the draw?

The draw will take place at UEFA’s headquarters, in Nyon, Switzerland.

The draw will be shown live on UEFA.com, while TV broadcasts will vary by country.

There has been a change in the Europa League rules for this season.

From this season, the Round of 32 has been replaced by a play-off round.

That means the Europa League group stage winners have progressed straight through to the round of 16, skipping the next round altogether.

The Europa League teams will be seeded and will play the second game away from home.

No team from the same country can be drawn against each other.

Here are the teams involved in the draw.

Who is already through to the following round?