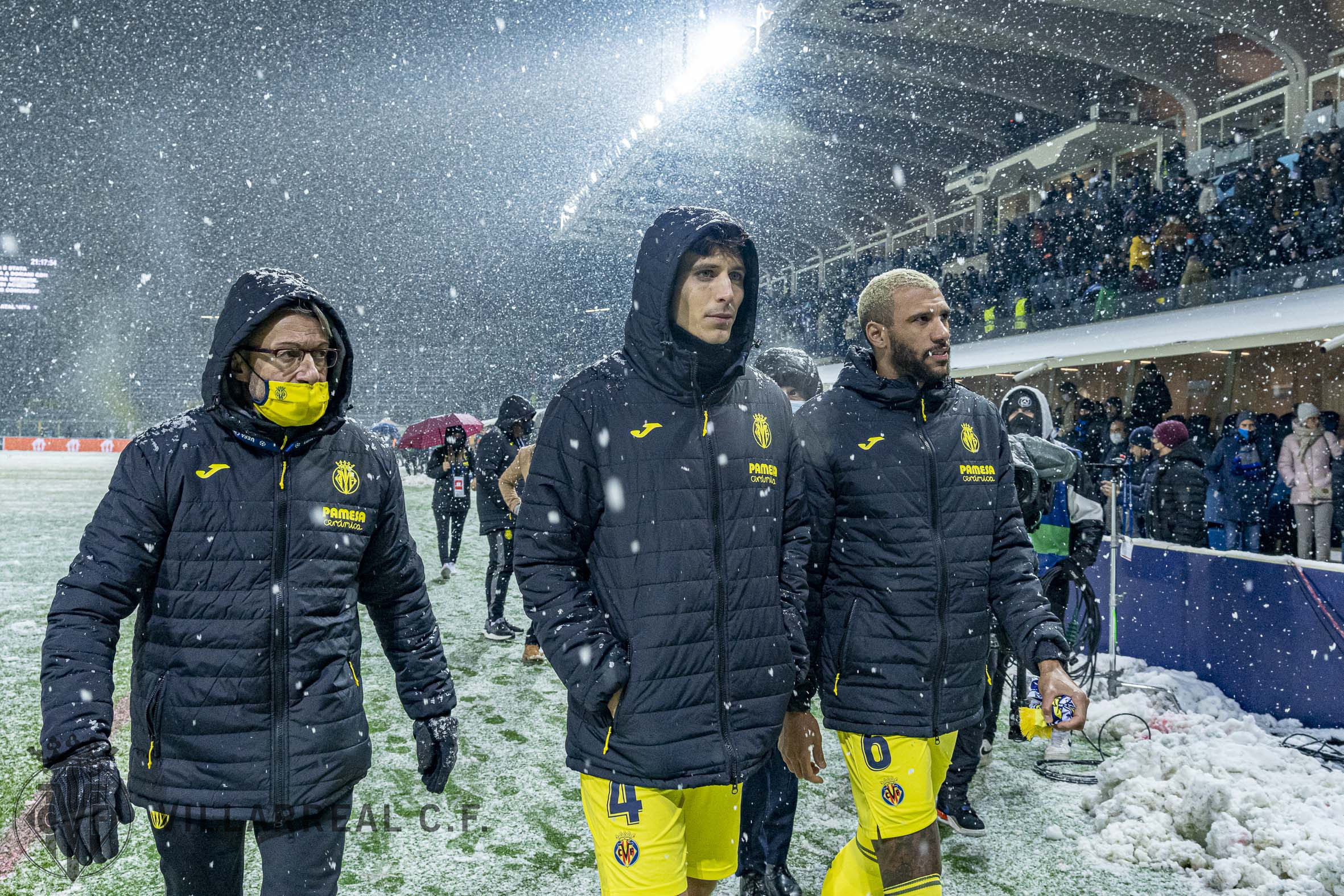 Villarreal travel to Bergamo this evening to take on Atalanta in a Champions League tie of titanic importance. The match was supposed to take place yesterday evening, but heavy snowfall forced UEFA to postpone the fixture for exactly 23 hours.

The Yellow Submarine are second in Group F heading into the game, four points behind Manchester United and one ahead of Atalanta. If they avoid defeat, they’ll make it to the last 16.

Should they lose, however, Atalanta will leapfrog them and secure a place in the second round of the Champions League at the last minute. And the Italian side are in good form – they’re in fourth in Serie A, locked in a four-way title race that also includes Napoli, Internazionale and Milan. Villarreal aren’t – they’re in 13th place in La Liga and lost to Sevilla at the weekend.

Unai Emery has set his team up in a 4-4-2 formation, with Gero Rulli starting in goal behind a back four of Juan Foyth, Raul Albiol, Pau Torres and Pervis Estupinan. Etienne Capoue and Dani Parejo will sit in the centre of midfield, flanked by Arnaut Danjuma and Alberto Moreno. Moi Gomez and Gerard Moreno lead the line.