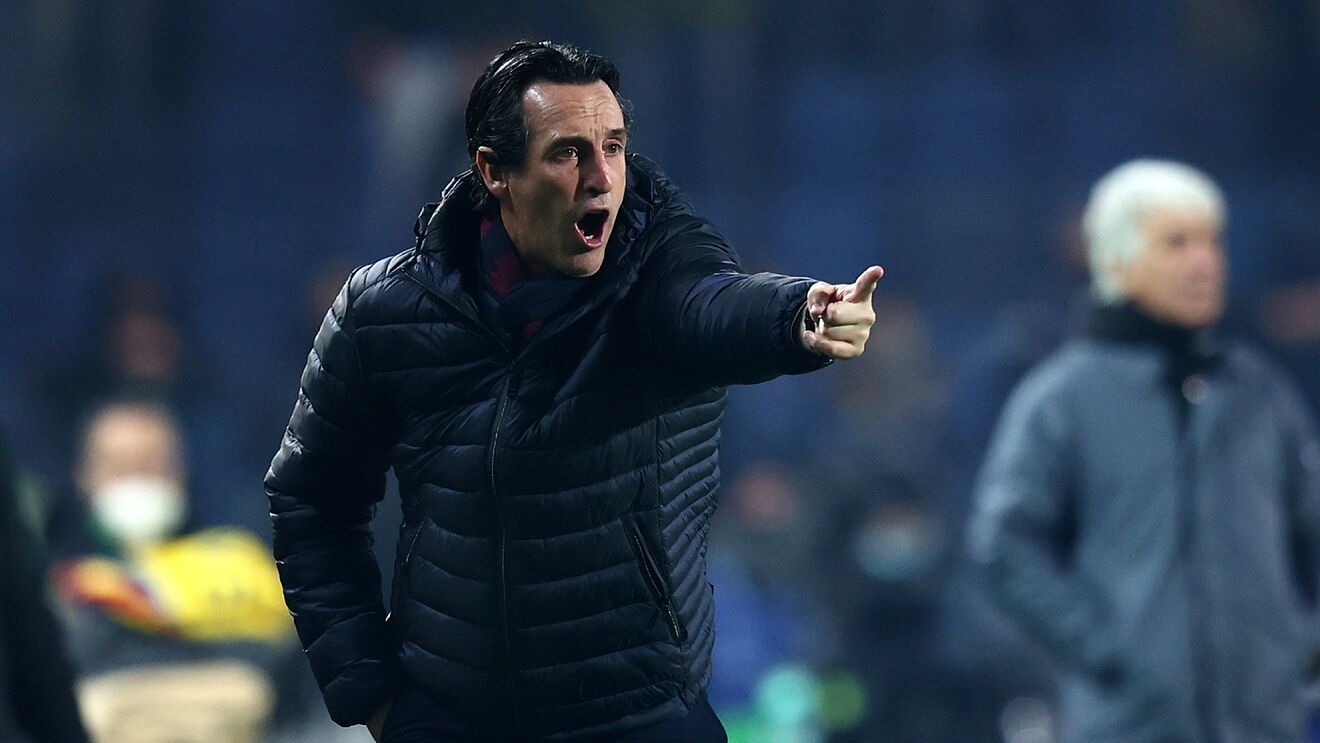 “We knew it was going to be very difficult,” Unai Emery said post-match as carried by Marca. “In addition, we had to release the energy of not playing on Wednesday and get ourselves ready with positive energy to execute on the pitch. [Atalanta] make you run, but you have to beat them and get past their goalkeeper.

“Going 3-0 up gave us a boost, but we had to keep it going. We’re finding in this competition the joys that we’re lacking in La Liga. We have to take advantage of this to try and strengthen our campaign. Now, we have to build on this performance and this way of playing, which we’re not managing in La Liga.”