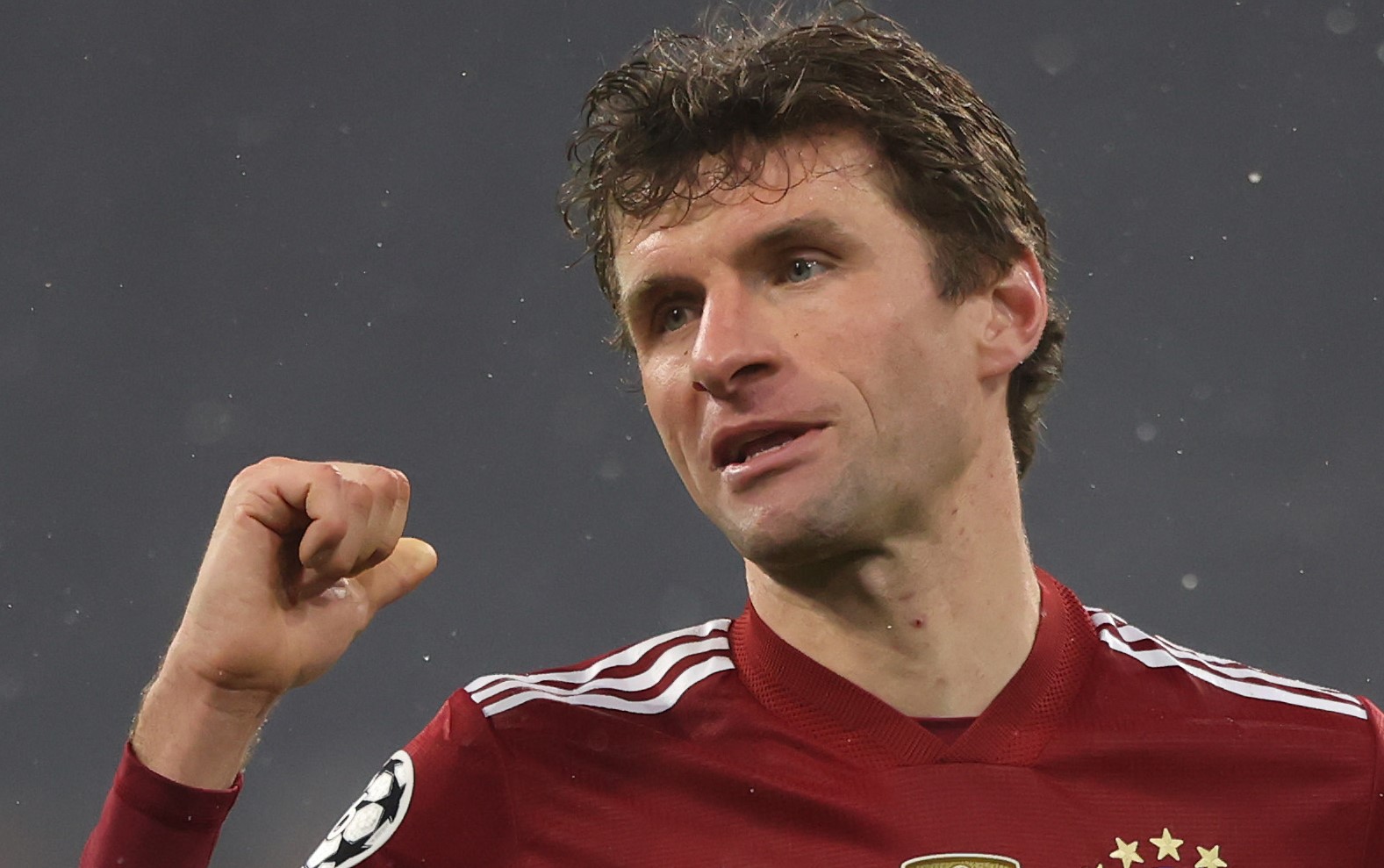 Thomas Muller has given a simple explanation for Barcelona’s defeat to Bayern Munich on Wednesday night.

Muller scored Bayern’s opener as they made easy work of Barca again, winning 3-0 at an empty Allianz Arena.

Bayern also beat Barca at Camp Nou by the same scoreline, but this time it was more costly.

That’s because the Blaugrana needed to win the game to progress, and by failing to do so, they dropped into the Europa League.

It’s the first time Barca have crashed out of the group stage of the competition in 21 years.

But amid a poor season for Barca, it is not quality that Xavi Hernandez’s men lack, according to Bayern’s Muller, who provided an explanation for their shortcomings.

He told Dazn: “Barca cannot cope with intensity. Technically and tactically, they have it all.

“But at the highest level, they cannot match the intensity of the game.”

That’s an interesting assessment, and one Barca will need to take on board.

Though, Xavi Hernandez will already know what his side are lacking, and he has a lot of work to do before his side are at the level of Bayern.