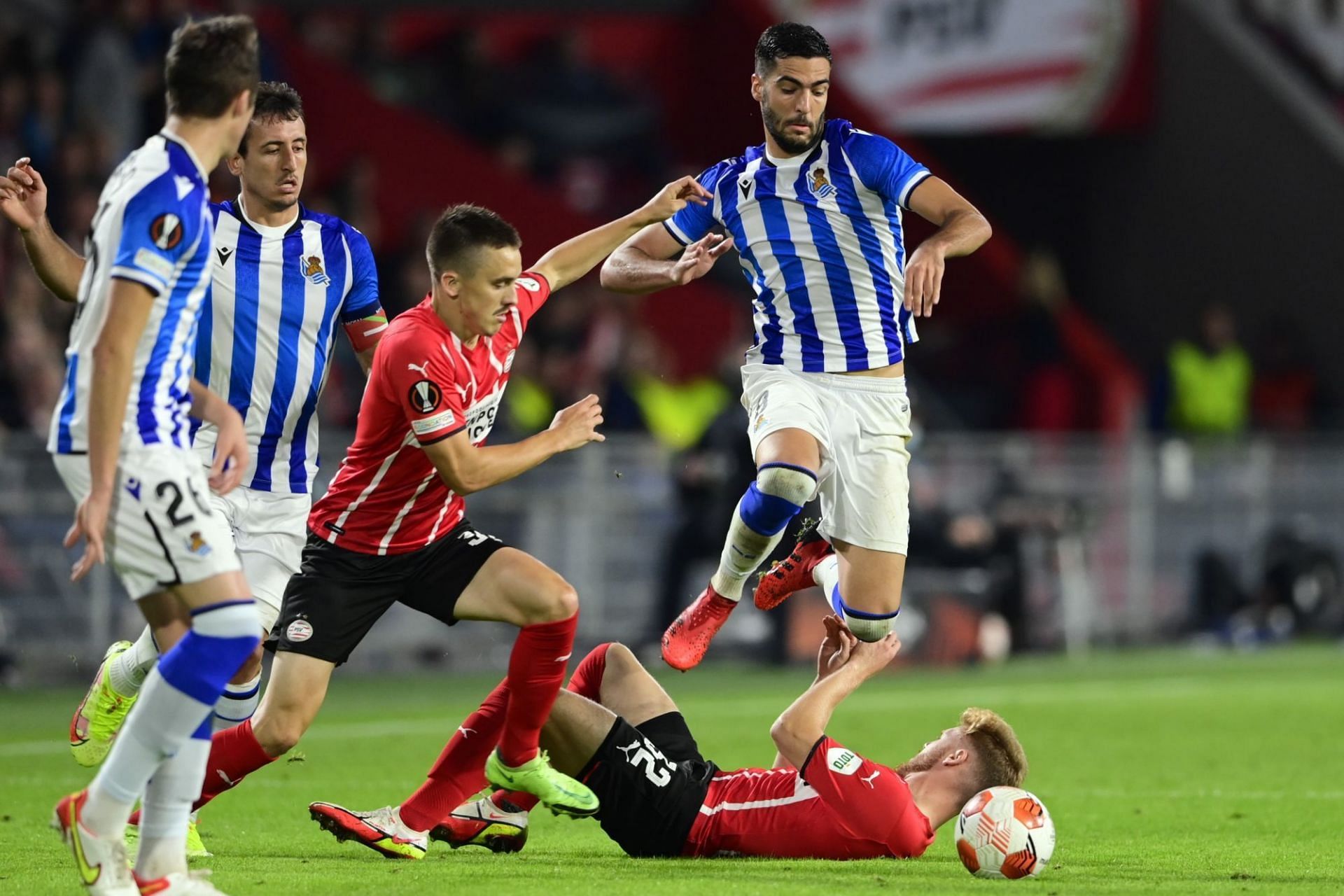 Real Sociedad welcome PSV to San Sebastian this evening in a must-win Europa League clash. The Basque side go into the game third in Group B, two points behind PSV and five behind Monaco.

Given it’s the final matchday of the group phase, La Real have to win if they want to secure their place in the last 32 of the competition. They drew 2-2 with PSV in the reverse fixture.

Imanol Alguacil has set his team up in a 4-4-2, with Alex Remiro starting in goal behind a back four of Joseba Zaldua, Aritz Elustondo, Robin Le Normand and Aihen Munoz.

Martin Zubimendi and Igor Zubeldia will anchor the midfield, while they’ll be flanked by Cristian Portu and captain Mikel Oyarzabal. Alexander Isak and Adnan Januzaj will lead the line. 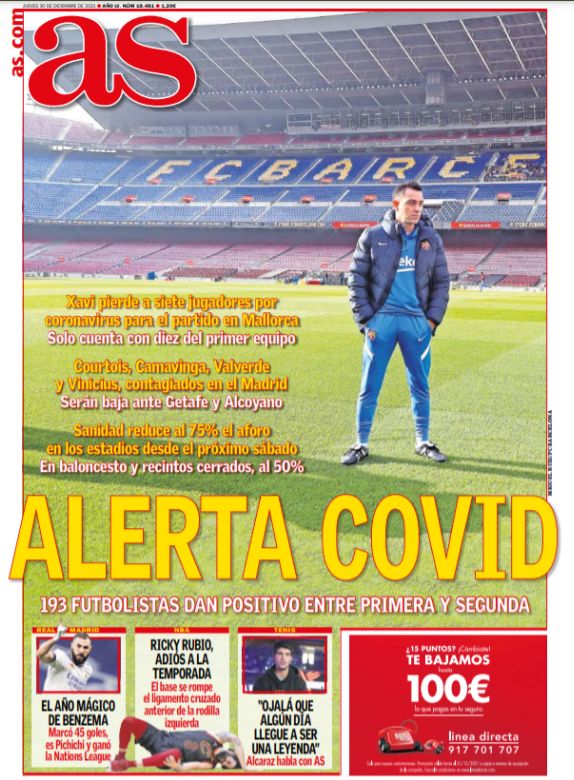