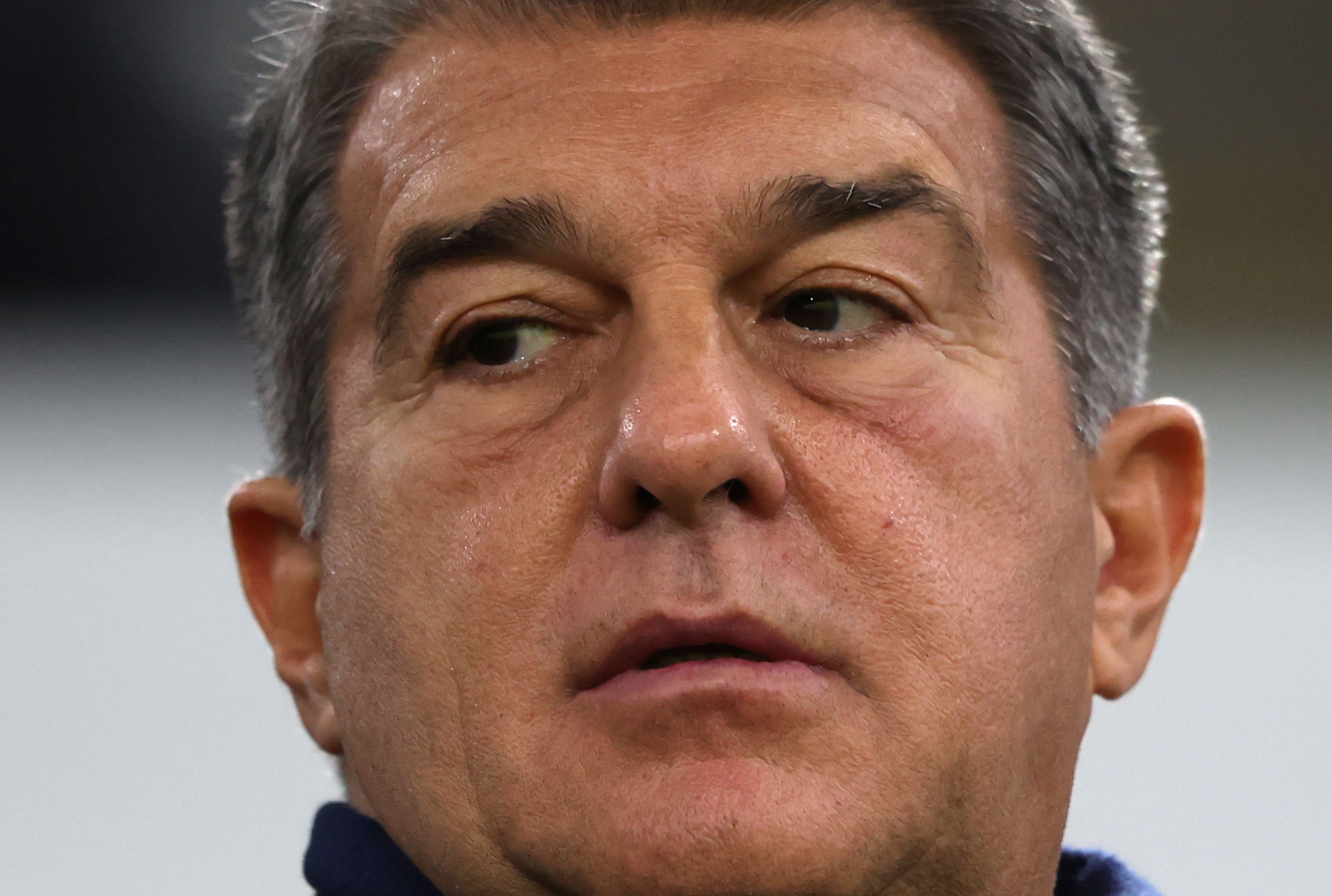 Barcelona president Joan Laporta has given his thoughts following his club’s early elimination from the Champions League.

Barca needed to beat Bayern Munich away from home on Wednesday evening, but for the second time this season, they were comfortably defeated 3-0.

It was an abject display from Xavi Hernandez‘s men, who now exit the Champions League at the group stage for the first time in 21 years.

They now drop into the Europa League, and it is a costly elimination for Barca, who had budgeted to reach the Champions League quarter finals this season, as they do every season.

After the game, Barca president Laporta spoke about the disappointing result, telling Sport: “We are sad for the result, but we have to move on.

“It’s a moment to work and try to revert the situation.”

“We haven’t been able to go down to the changing rooms to support the players. We will speak on the plane with the technical team.”

“We have done what we have been able to and now we have to try to overcome this situation.”

Barca will discover their Europa League fate on Monday when the draw for the Round of 32 is made.

Until then, they will be forced to confront their latest disappointment, though they will be able to get back on track this weekend when they face Osasuna in La Liga.