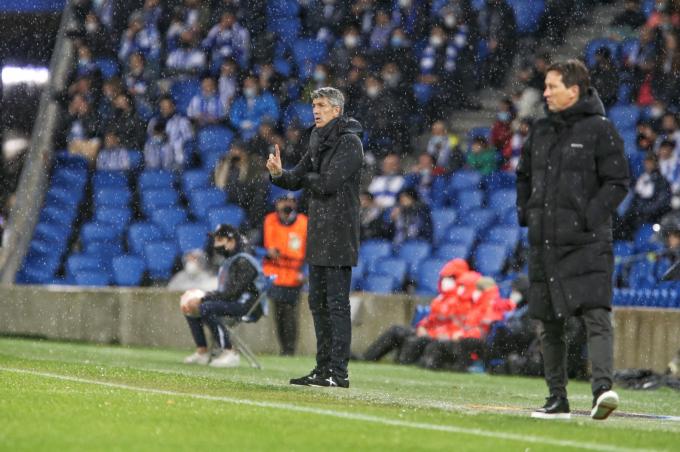 Real Sociedad welcomed PSV to San Sebastian this evening in a must-win Europa League clash and did exactly that, recording a comfortable 3-0 victory. The Basque side went into the game third in Group B, two points behind PSV and five behind Monaco.

Given it was the final matchday of the group phase, La Real had to win if they wanted to secure their place in the last 32 of the competition. They had drawn 2-2 with PSV in the reverse fixture.

Mikel Oyarzabal fired La Real into the lead two minutes before half-time with a penalty, before scoring his second to double their lead two minutes after the hour. Ibrahim Sangare then saw red for PSV, with Alexander Soerloth making it 3-0 in injury time.

“We’ve got almost 100% of what I planned due to the great work of the team, who believed that with our plan we could win,” Imanol Alguacil said post-match as carried by Marca. “I have to congratulate them for their great work. Thanks to them, and to the fans, we have been able to achieve this great triumph. If yesterday I was proud of this team, today I’m even more so.”