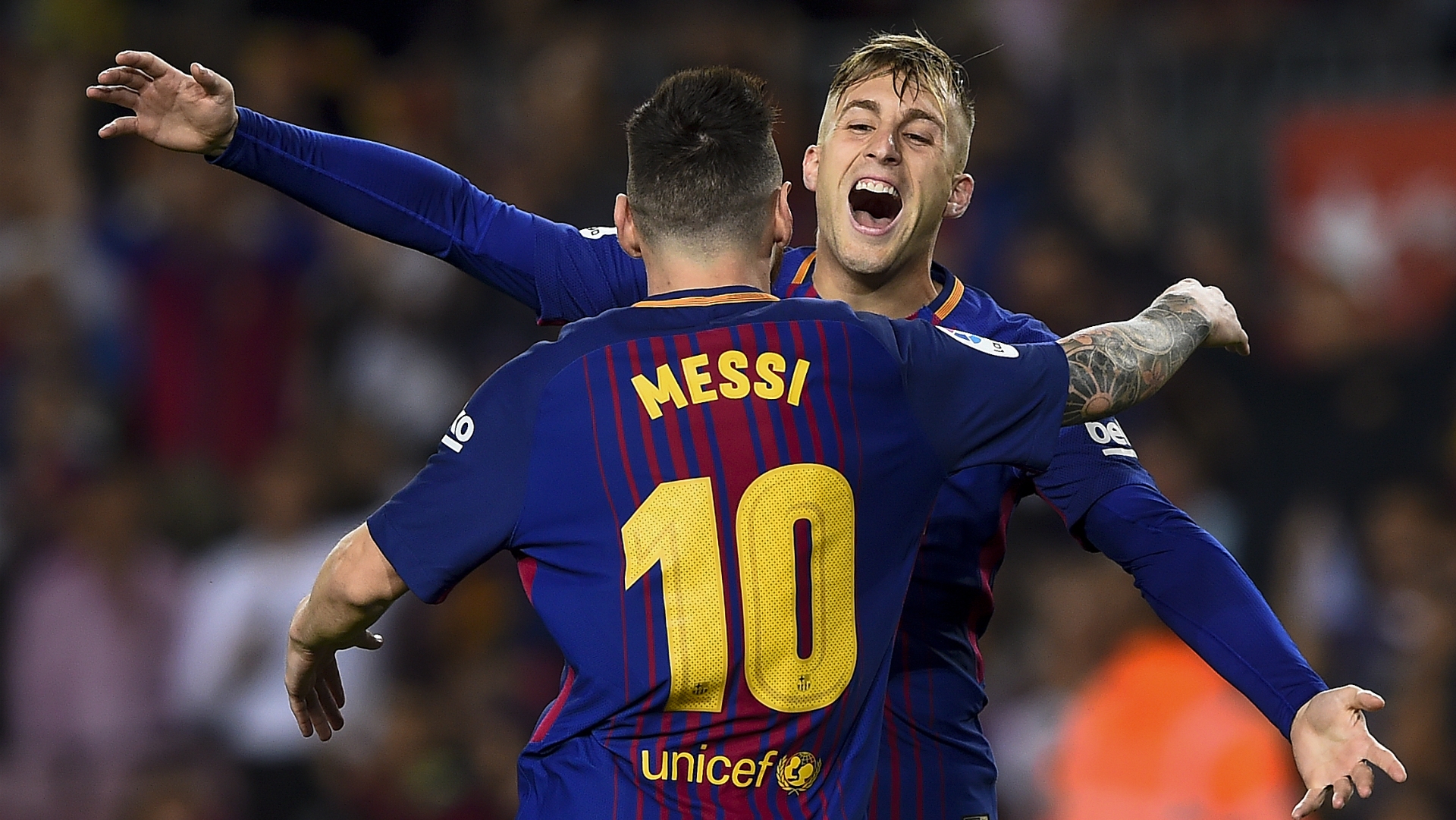 Gerard Deulofeu broke through at Barcelona in 2011, the height of the golden era the Catalan club remember so fondly today. A fleet-footed forward, he earned comparisons with Lionel Messi while coming through at La Masia, but things haven’t exactly worked out like that for the 27-year-old Catalan.

That’s not a slight on him, more a reflection of the weight of expectation the football industry places upon exciting young talents coming through at the biggest clubs. Deulofeu spent the final two seasons of his four-season stint as a senior Barcelona squad member on loan at Everton and Sevilla, before joining the former on a permanent deal in the summer of 2015.

He spent 18 months at Goodison Park before heading to Milan for a six-month loan in January of 2017, eventually returning to Barcelona at the end of that season. The following January, however, he was on the move again, this time sent out on loan to Watford before joining them on a permanent deal in the summer.

Deulofeu spent two-and-a-half seasons contracted to Watford, the last half of which on loan to Udinese. He then joined the Italian side on a permanent deal in January of 2021, and has remained there since. He’s contributed four goals and two assists in Serie A this term, with Udinese currently sitting 14th in the league table.

“Playing for your national team is the best thing in the world. It’s an objective of mine to play for Spain again [and make it to the World Cup] but I’ll speak about it if I make it there again. I want to work for my club, do things well, run, change the situation. That’s the process – do well with my club first and then everything else will come.”

Two newcomers to La Roja since Deulofeu last played for his country in 2017 are Gavi and Pedri, two talented teenagers who also play for his old club, Barcelona. “All Spanish people are really proud to enjoy these two players, two really young players who have the mentality and talent to play against the top teams in the European Championship and the Nations League. When you’re young it’s not easy to play as well as Gavi and Pedri are, and I hope that they continue to play like this.”