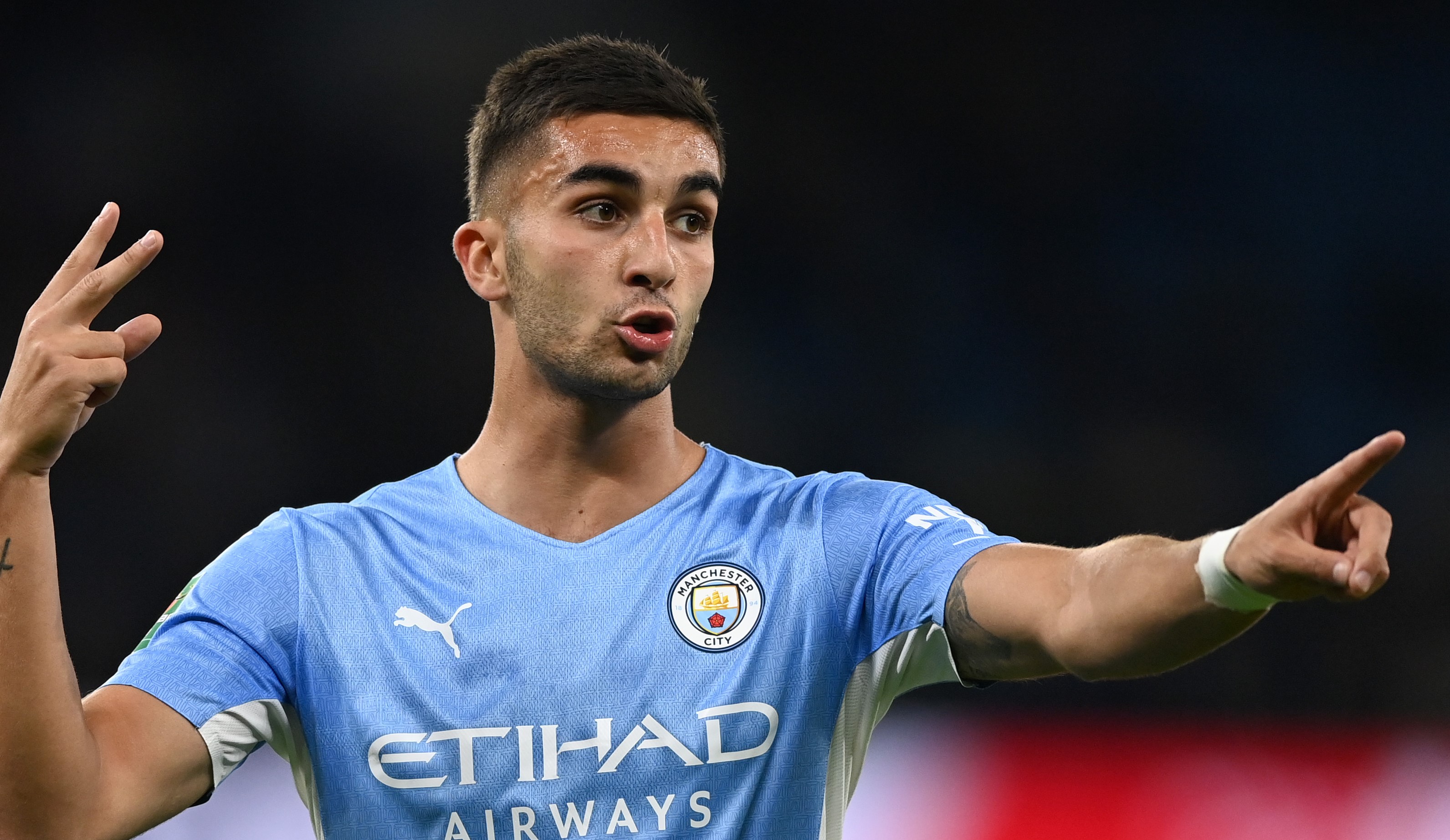 Barcelona are said to be prioritising the signing of Ferran Torres ahead of January.

The Blaugrana still have to do the maths if they want to sign players during the winter window.

As things stand, their financial situation means they are unable to spend money, currently sitting too close to their La Liga salary cap.

But if they can find a way to pull off a deal, it seems Man City star Torres will be their primary option.

According to Sport, Torres is the priority ahead of January, and Manchester City are said to be willing to do a deal.

But there is still a big difference in what City want and what Barca will pay.

According to the report, Barca have stepped up their interest following their elimination from the Champions League.

Though the key questions will be whether Barca can actually find a way to spend, and whether they can strike a deal for the Spain international.

Departures will be key to making that happen, and the likes of Philippe Coutinho and Samuel Umtiti will be the first to be linked with a move away this winter.