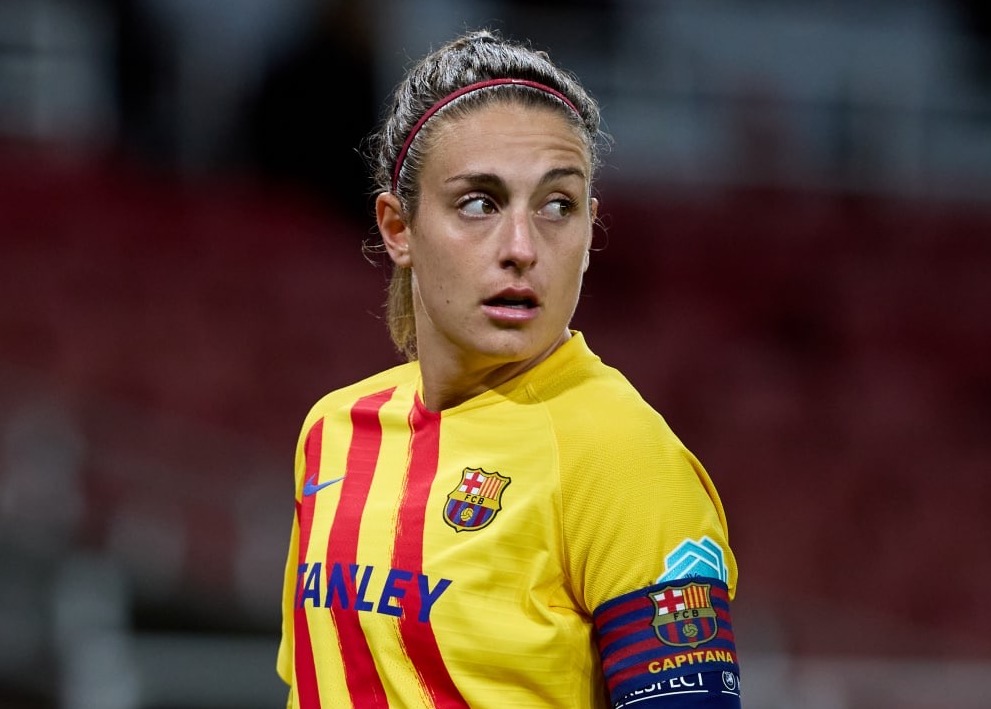 Barcelona Femeni beat Arsenal Women 4-0 in the Women’s Champions League at Meadow Park this evening, giving supporters of the Catalan club something to be proud of in the midst of the crisis enveloping the men’s first team right now.

Aitana Bonmati opened the scoring in the 22nd minute, before Jennifer Hermoso doubled the advantage in the 29th. Fridolina Rolfo made it three on the stroke of half-time, with Hermoso putting the final nail in Arsenal’s coffin in the 75th minute.

The result is important as it means Barcelona continue their perfect start to their defence of their European crown. They’ve now played five and won five in Group C, scoring 19 goals and conceding just once. Arsenal are six points behind in second.

It’s a similar story domestically. Barcelona are top of the Primera Division, seven points clear of second-placed Sociedad. They’ve won all 12 of their opening 12 matches, taking 36 points from 36 as well as scoring 72 and conceding just three.