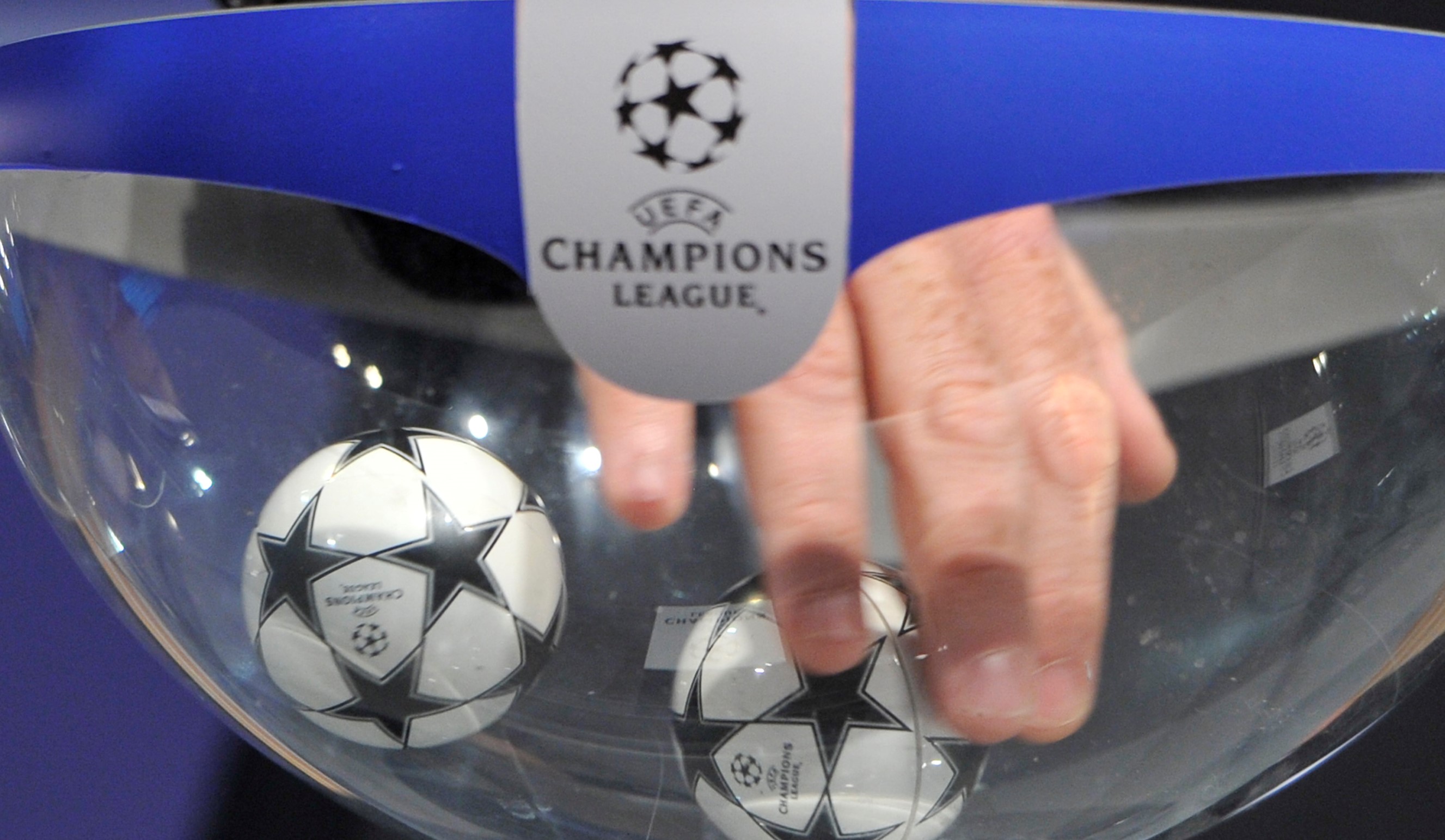 When is the Champions League Round of 16 draw?

The Champions League group stage has now come to an end, and the draw for the Round of 16 is just around the corner.

It has been a long and arduous group stage campaign for four of Spain’s five teams involved.

Real Madrid cruised through their group with relative ease, but for Atletico Madrid, Barcelona, Sevilla and Villarreal it was a slog until the end.

So far, however, it’s only Barcelona and Sevilla who have missed out, with Atletico getting the result they needed in their final game and Villarreal seeing theirs postponed until tomorrow due to heavy snowfall in Bergamo.

But when will they discover their fate for the next round? Here are all the details you need to know.

The draw will be made on Monday, December 13, at 12pm Spanish time.

The draw will take place at UEFA’s headquarters in Nyon, Switzerland.

When will the Round of 16 be played?

Which teams are involved?

The rules for the next round are simple.

Group winners will be drawn against runners-up.

The only restrictions are that no team can be drawn with the winner or runner-up from their group, nor can they face any team from the same country. 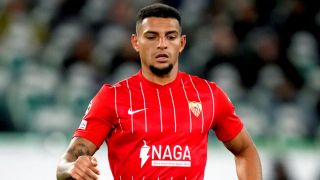