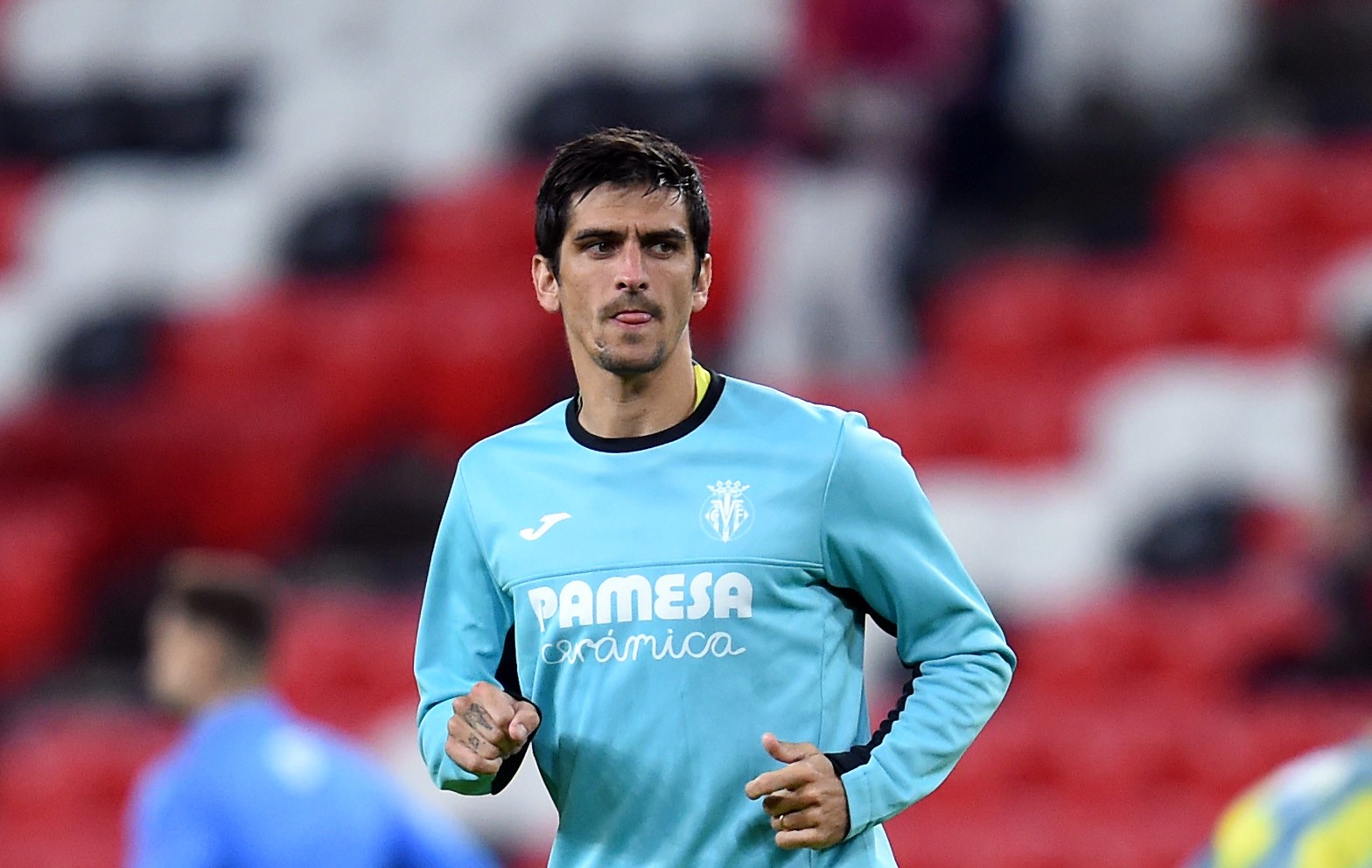 The Yellow Submarine are in a good position heading into their final group stage clash, but nothing is guaranteed.

Unai Emery‘s men must draw or win against Atalanta, in Bergamo, to secure a spot in the Round of 16.

Should they lose, Villarreal will drop into the Europa League, while Atalanta will progress.

It has been a disappointing season domestically for the Yellow Submarine this season, so this game could have bigger implications for head coach Emery.

Villarreal should be confident given the fact they only need a draw, and indeed that they have been known for drawing too many games across this season and last.

They also managed a 2-2 draw against Atalanta in the return fixture, and should have seen out the win.

But with everything on the line for both teams, this could be a very different game.

What isn’t expected to change too much is Villarreal’s starting lineup, though supserstar striker Gerard Moreno should return to the starting XI after returning from injury recently.

Here is the predicted Villarreal starting lineup in full: