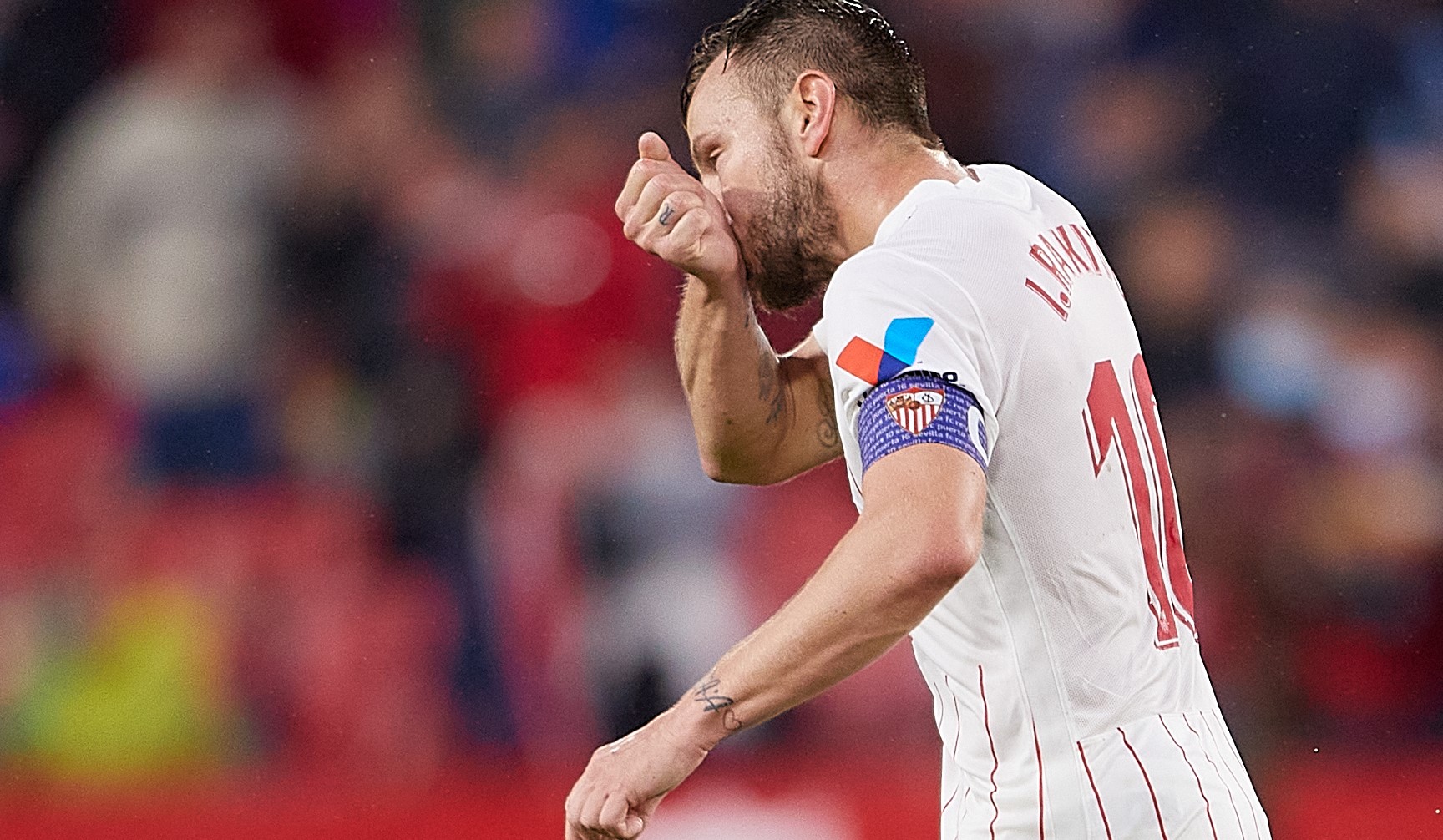 Sevilla are back in Champions League action this evening, and they find themselves in a difficult position.

Julen Lopetegui‘s men have underwhelmed in the Champions League this season, and despite having a favourable group, they head into the final group stage game needing to win.

With tonight’s opponents Salzburg currently occupying second place, and with Lille two points ahead, it is all or nothing for Sevilla.

In the return fixture, Sevilla drew 1-1 with Salzburg at home, and they now head to Austria with their progression hopes on the line.

What’s more, they are not even guaranteed a Europa League spot should they fail to win, with Wolfsburg currently just one point worse off.

Though, Champions League progression will be the goal, but the same injury concerns remain.

The likes of Youssef En-Nesyri, Jesus Navas and Erik Lamela, remain out long term, while Suso and Marcos Acuna are struggling with knocks.

With that in mind, Gonzalo Mentiel is likely to continue playing at right-back, while Rafa Mir will lead the line.

Lucas Ocampos and Papu Gomez are expected to occupy the wide positions along the front three.

Here is the predicted starting XI in full: