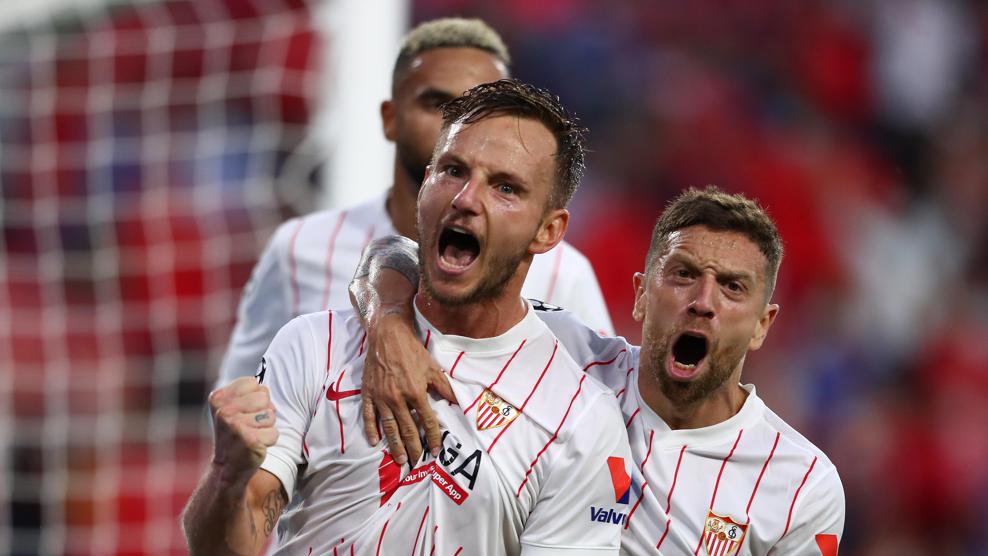 Sevilla travel to Austria this evening in must-win Champions League clash. The Andalusian side are third in Group G going into the game, but can leapfrog Salzburg into second should they win. That would enable them to sneak into the last 16 of the Champions League on the final day of the group phase.

Sevilla are in good form. They beat Villarreal 1-0 at the Sanchez-Pizjuan at the weekend and are second in La Liga, behind only Real Madrid. Salzburg are 12 points clear at the top of the Bundesliga, and beat Hartberg 2-1 on Saturday.

Julen Lopetegui has set his team up in a 4-3-3, with Bono starting in goal behind a back four of Gonzalo Montiel, Jules Kounde, Diego Carlos and Ludwig Augustinsson. Fernando will anchor the midfield with Joan Jordan and Ivan Rakitic either side of him. Lucas Ocampos, Papu Gomez and Munir serve as the trident that will lead the attack.