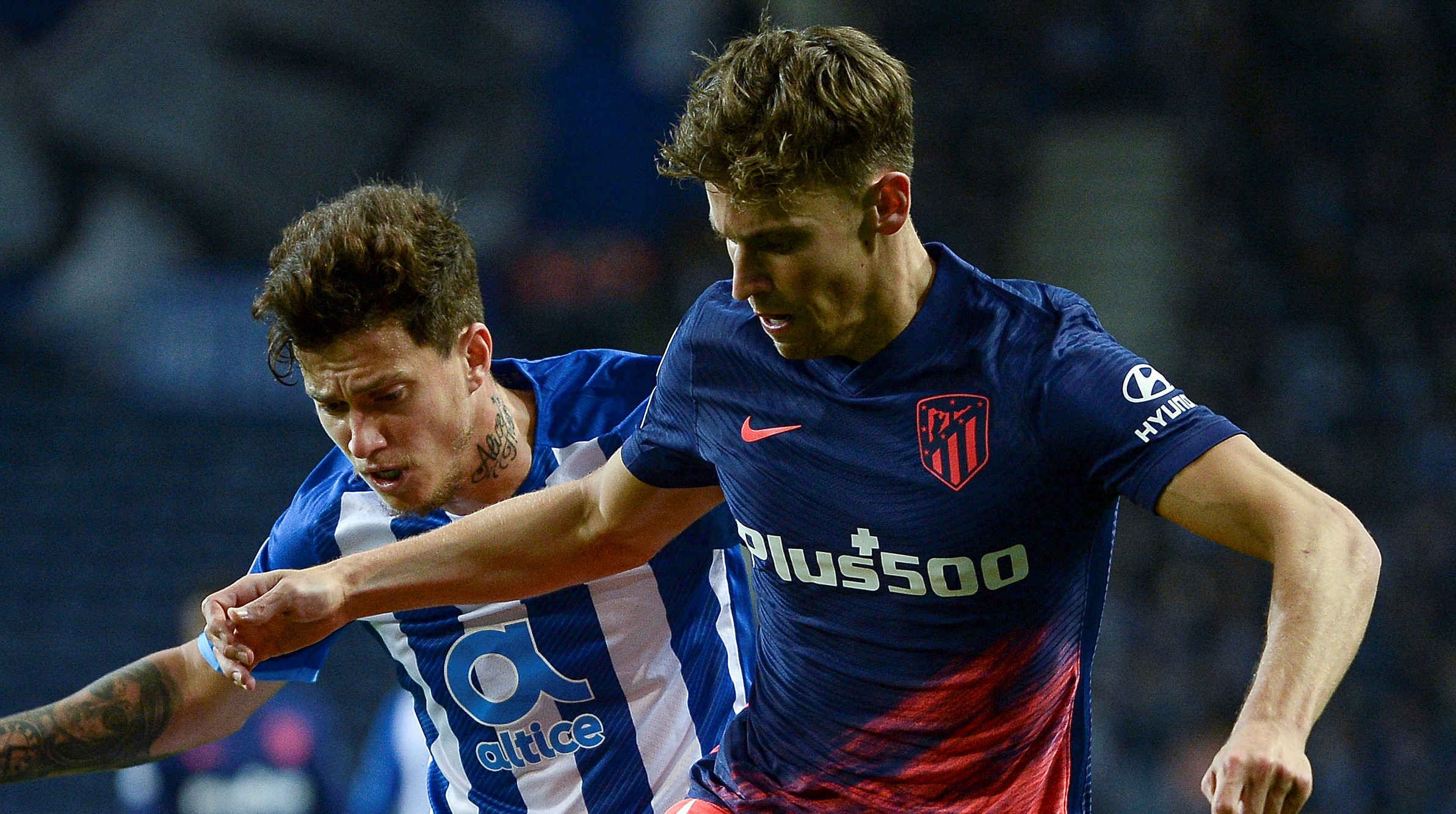 Atleti went into Tuesday evening knowing they had to win away at Porto and rely on results elsewhere to progress to the knockout stage.

And that’s exactly what they did, winning 3-1 thanks to goals from Antoine Griezmann, Angel Correa and Rodrigo de Paul, while Liverpool took care of business elsewhere, knocking out AC Milan.

The result was an impressive from one Diego Simeone‘s men, under pressure, without three centre-backs and away from home.

And you could see the relief from the players after the game as they celebrated both on the pitch and in the changing room.

After the game, Atleti star Llorente posted a message on Twitter, saying: “We knew how to suffer, we knew how to win and we are in the eighth (Round of 16) of the Champions League!

“Thanks to those of you who were in Porto and to all of you who have supported us from home. Vamooooossss!#AúpaAtleti”

Atletico Madrid will now have to wait until Monday to discover their fate.

The draw will take place around midday, and Atleti already know they will be drawn against one of the non-Spanish winners of one of the other groups.