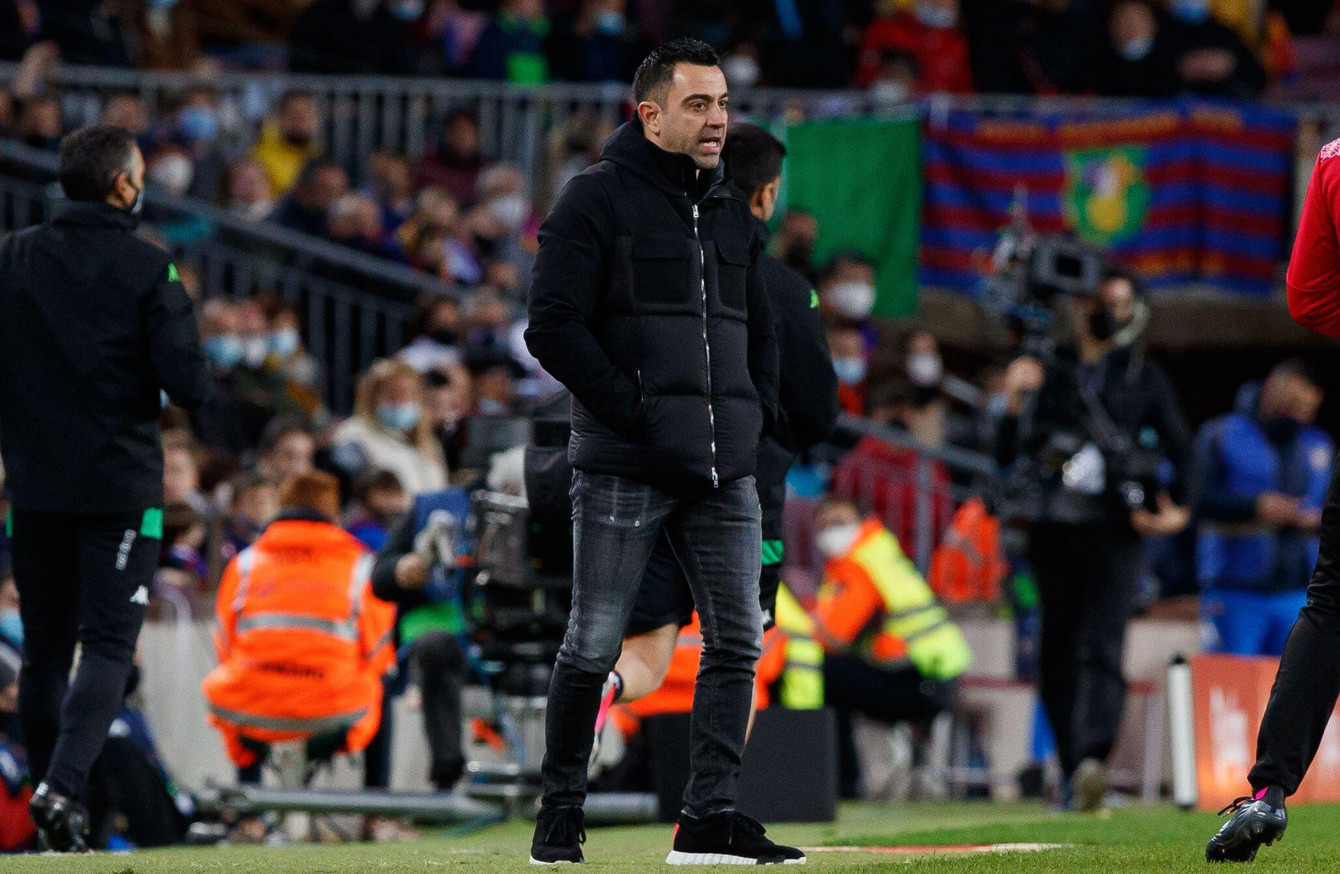 Barcelona face Bayern Munich this evening in a do-or-die Champions League tie at the Allianz Arena. Barcelona need to beat their hosts. If they don’t, and Benfica beat Dynamo Kyiv in the group’s other game, they’re headed for the Europa League.

A report in Marca has identified four reasons Barcelona can go into what is a daunting fixture with hope. This Barcelona side is better than the one that lost 3-0 in the reverse fixture at Camp Nou. They’ve exhibited more quality and a higher press under Xavi than under his predecessor Ronald Koeman.

There’s also the Ousmane Dembele factor. The Frenchman is gradually returning to full fitness, and offers something nobody in this Barcelona team aside from Ansu Fati can – dynamism, speed, a fearlessness in going at opposing defences. If the winger is on form tonight, he could prove to be decisive.

Bayern aren’t at full strength, either. They’re missing five players for the clash, including Eric Maxim Choupo-Moting, Leon Goretzka, Joshua Kimmich, Serge Gnabry and Marcel Sabitzer. Coupled with the fact they’re playing for nothing, having already won the group, there is a window of opportunity there.

There’s also the fact that the game will take place behind closed doors, given the Coronavirus situation in Bavaria has deteriorated in recent weeks. That obviously wasn’t a problem when Bayern beat Barcelona 8-2 in Lisbon in the summer of 2020, but playing in your own stadium without fans can negate home advantage.