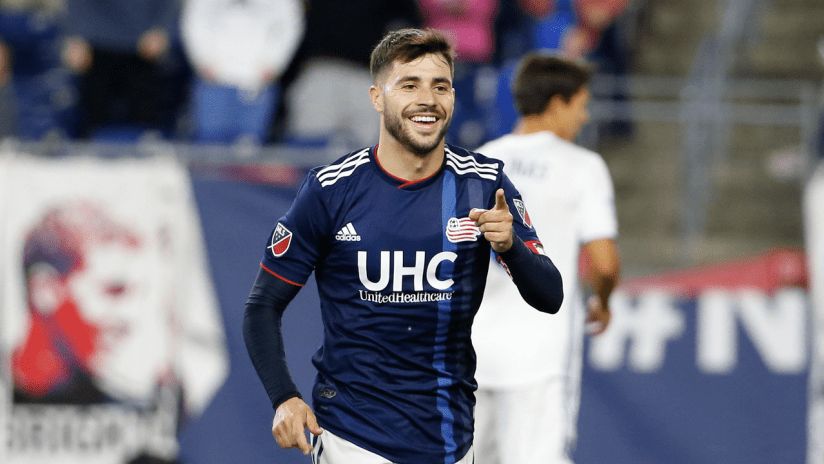 Former Valencia midfielder Carles Gil has been named MLS MVP for 2021 after a consistently excellent season at the heart of New England’s midfield according to James Nalton. The 29-year-old Spaniard has provided four goals and 12 assists this campaign.

New England finished top of the Eastern Conference, winning 22, drawing seven and losing five of their 34 games to garner 73 points in total. Philadelphia were the nearest challengers, 19 points adrift in second place. Nashville finished third, level on points with Philadelphia. New England were defeated in the semi-final of the MLS Cup by New York City last Wednesday, however.

Born and raised in Valencia, Gil came through the youth system at Mestalla before making his Valencia B debut in 2009 at the age of 17. He spent three years at that level before stepping up to the first team, but failed to make much of a dent. Gil spent time on loan at Elche and Deportivo La Coruna after leaving Valencia, as well as a three-year spell at Aston Villa. He joined New England from Deportivo in January of 2019 and has thrived since.

Carles Gil deservedly named MLS MVP for 2021 after a masterclass in creative football throughout the regular season #NERevs pic.twitter.com/E9snhpBQu1

Valencia and three other clubs are interested in signing Oscar Mingueza from Barcelona
22 January 2022, 16:13